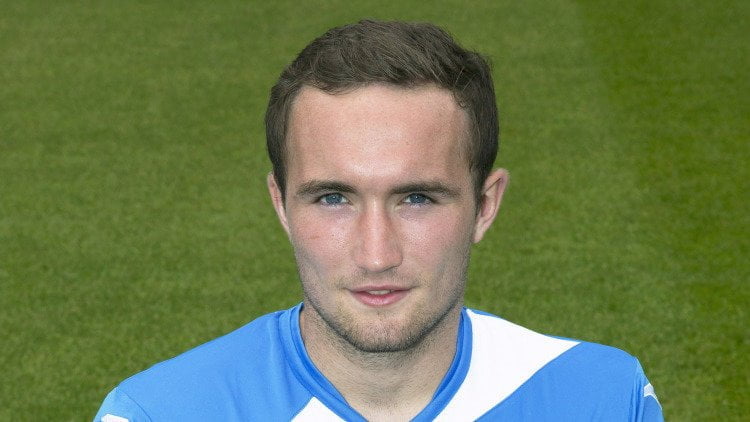 Posted at 17:18h in Uncategorized by PLZ Team 0 Comments
0 Likes

An own goal and a ricochet proved the highlights of a disappointing Ladbrokes Premiership encounter at McDiarmid Park as St Johnstone and Motherwell drew 1-1.

Saints goalkeeper Zander Clark palmed Richard Tait’s cross into his own net to give Motherwell an early lead and the hosts struggled to break Motherwell down until the ball bounced in off Chris Kane in the 62nd minute.

Motherwell had taken the lead and lost 2-1 in four of the five previous meetings between the teams – but neither side did enough to win a scrappy encounter.

Brian Easton and Murray Davidson threatened from early St Johnstone corners but the visitors took the lead in the 12th minute before they even had a shot on goal.

Louis Moult’s pass released Tait down the right and the wing-back delivered an outswinging low cross which looked to be veering harmlessly beyond the far post, only for Clark to let it squirm through his arms and divert into the net as he attempted to dive on it.

The Lanarkshire side had started with a defensive formation with three central defenders, two wing-backs and Moult up front on his own and Saints struggled to make any sort of headway.

However, the hosts did threaten in first-half injury-time, just after Blair Alston had replaced the injured Michael Coulson. Chris Millar’s cross found Steven MacLean inside the six-yard box but Craig Samson made an excellent diving save from the striker’s header.

Samson had a simpler save to make from Davidson’s header nine minutes after half-time but only just prevented it crossing the line.

Motherwell made a tactical switch just before the hour mark, bringing on midfielder Lee Lucas for central defender David Ferguson and moving to a 4-5-1 with McDonald now up front.

But Saints were soon level. MacLean’s header got Kane in behind the Motherwell defence and the ball cannoned in off the striker after Samson had saved his initial effort.

Motherwell made another change to their formation when they brought on Lionel Ainsworth and switched to a 4-4-2, and were then forced to bring on striker Ryan Bowman for injured full- back Jack McMillan.

Alston had a good chance to win it for the home side after a one-two on the edge of the box but Samson got down well to stop with one hand, and Moult could not stay onside as McDonald created an opening at the other end with some good skill.