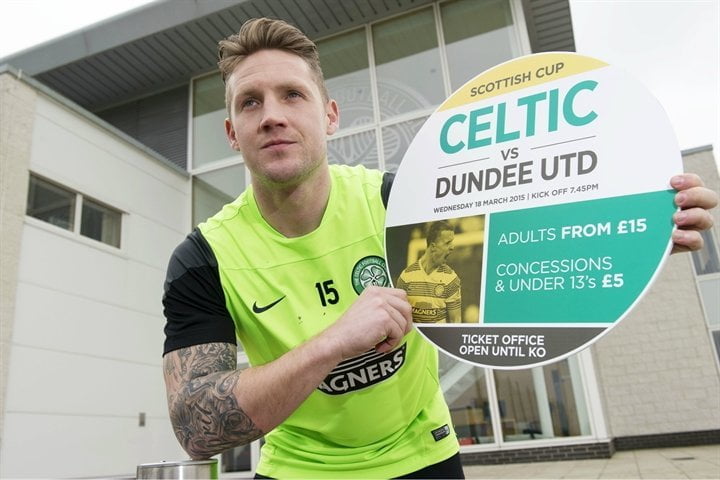 St Mirren celebrated their first league win at home this season with a 1-0 win against Hamilton Accies on what was a huge day for the teams at the bottom of the table.

It was also the striker’s first goal of an injury-hit season when he connected with James Dayton’s cross on 63 minutes.

Hamilton Accies refused to give up, desperate to close the gap on Inverness and Dundee United both of whom dropped points, but they didn’t produce enough to trouble goalkeeper Mark Ridgers.

St Mirren boss Gary Teale felt the win was well deserved. “I thought it was,” he said. “The amount of balls we had into the box in the first-half and the number of opportunities we created.

“Unfortunately we didn’t take them until the second-half but with the position we are in and the conditions today I’m just delighted to get a win.”

Accies boss Martin Canning was scathing of his team though.

He said: “For me the disappointing thing was St Mirren seemed to want it more which is really disappointing for the group of players I’ve got and what they’re capable of.

“Albeit the game wasn’t of great quality but I really thought today was as poor as we’ve been.

“That quality is nowhere near the standard I expect. For me this is the most disappointed I’ve been.”