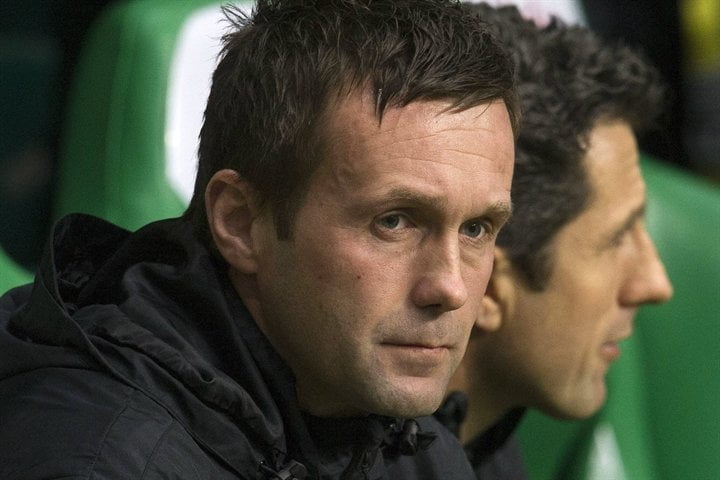 St Mirren slumped to a new club record of 15 home league games without a win after suffering a 2-1 defeat to Inverness Caley Thistle in Paisley.

Jim Goodwin headed home shortly after the hour mark but it wasn’t enough to fire the Buddies on to a dramatic comeback.

And the Highlanders could have been comfortable by the break but had to wait until 60 minutes for Ryan Christie to double their lead.

They were never able to kill the game off after Goodwin pulled one back though.

St Mirren boss Teale was left frustrated again. “They’ve got great movement and we struggled to come to terms with it,” he said.

“I’m really disappointed with that but the lack of energy we showed in the first half was my biggest concern.

“I tweaked it at half-time and we seemed to get more life about us so it’s a massive learning curve for myself.”

John Hughes, meanwhile, hopes his side have helped their Highland rivals in their relegation battle.

“I’ve got nothing against St Mirren but they’re another team from the Highlands.

“They’re our rivals but the derby matches are great games to be involved in.

“A real good friendly atmosphere with good people, so it’s important that when they’re in a dog fight we can do them a favour and win then a football match.”

Celtic extended their lead at the top to six points after a 2-1 victory over St Johnstone.

Ross County closed the gap to 11th-placed Motherwell to just three points after a 3-2 victory over the Steelmen.

Paul McGowan’s injury time strike gave Dundee a 1-0 victory over Partick Thistle to move them into the top six.