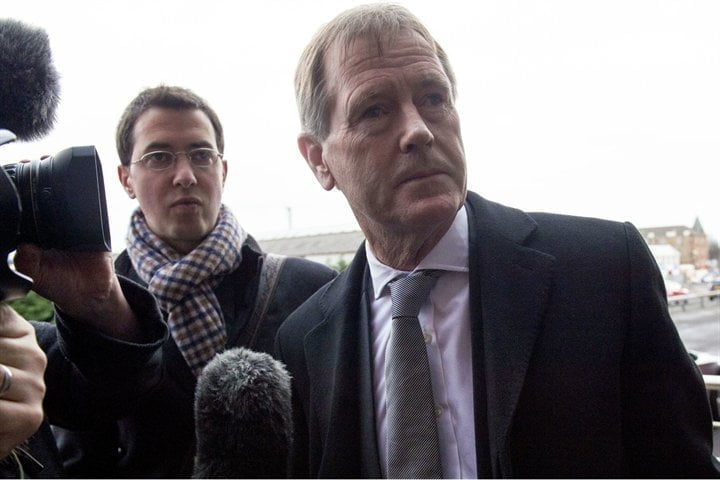 St Mirren boss Gary Teale has been handed a two-match ban after he was found guilty by the SFA of criticising the referee.

A one-game ban will take place with immediate effect, meaning Teale will sit in the stand for the game against Aberdeen, while the other match has been suspended until the end of the season.

Teale was punished for breaching disciplinary rule 72 which says he “made comments criticising the performance of the Match Officials in a manner which indicated bias or incompetence on their part.”

He said: “I’m disappointed to be banned for Saturday’s match. However, I’m a young manager and I will learn from my mistakes.”