Strachan not getting involved in Qatar politics 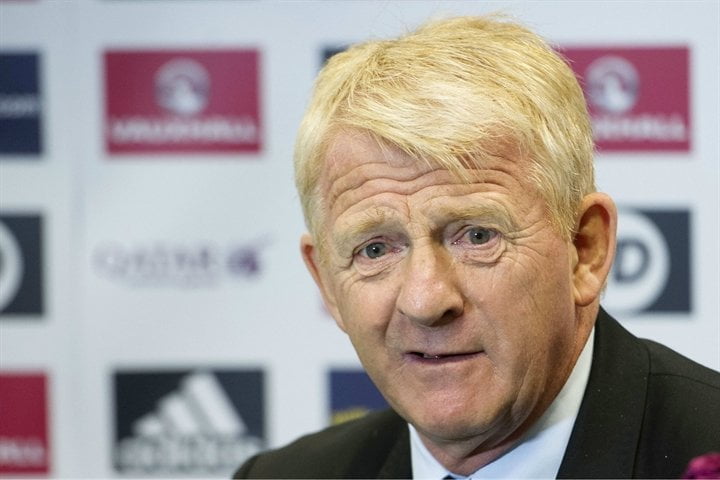 Scotland boss Gordon Strachan has refused to be drawn on the “politics” of hosting Qatar, saying he is just happy to be playing the Arab nation.

Strachan’s men are set to take on the side ranked 99th in the world on June 5 at Easter Road in a warm-up game before the crucial Euro 2016 qualifier against Republic of Ireland on June 13 in Dublin.

There have been concerns raised about the conditions of migrant workers working on the building sites for the 2022 World Cup, and a crew of BBC journalists were arrested while filming a documentary on migrant workers’ conditions.

Strachan refused to be dragged into controversy ahead of the match against the Qataris.

“There are other people who are more qualified with more information to talk about politics,” he said. “I’m just appreciative that Qatar want to come and play us.

“I have times when I think about politics and this is definitely not one of them.

“This is the time to say look we’re going to have a good game of football. This is an opportunity to bring people to an international game that have never been before.

“It’s right on your door, come along. It’s an opportunity for people to see the Scotland team which has done so well in the past year to see them live.

“We hope to continue our performance level that is the most important thing.

He added: “It will be good for everybody. I’ve seen them on video a couple of times. I’ve not seen them live but I’m looking forward to it.

“I’m glad Qatar have agreed to play us because we need games at this time of the year for certain players.