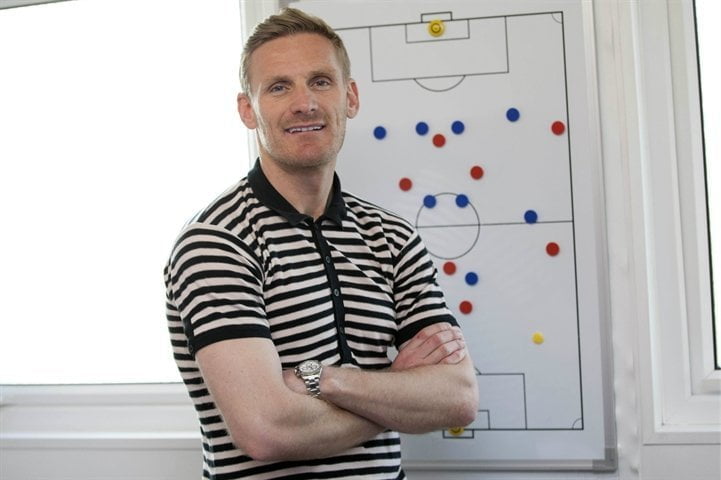 St Mirren boss Gary Teale has stressed his side haven’t given up hope of remaining in the Scottish Premiership despite describing relegation as “inevitable”.

Teale made the comments after a 5-0 thrashing at the hands of Motherwell to fall 10 points behind the Steelmen with six games to play.

Saints are bottom and face an almost insurmountable task in securing their Premiership status for another season but Teale says they won’t give up fighting.

“The Motherwell defeat was hard to take but mathematically, we are still in it. It’s not as if there has been an acceptance [of relegation],” he said.

“We are still in there fighting and if we can get a result against Ross County on Monday night then it might put some nerves back on Motherwell and County, because we will still have 15 points to play for after the split.

“But let’s be realists – with the points tally we have, it’s going to be a hell of an ask. But we will certainly fight to get as many points as we can.”