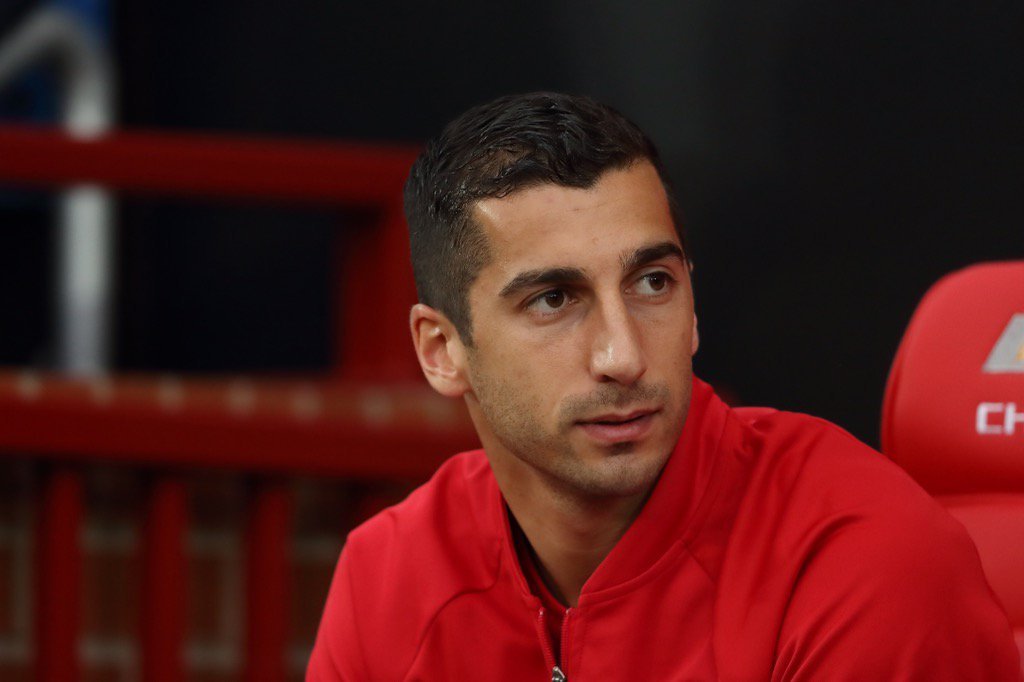 Posted at 14:36h in Uncategorized by PLZ Team 0 Comments
0 Likes

Henrikh Mkhitaryan might be Mourinho’s forgotten man at the moment, but he could prove to be key to Manchester United turning their season around.

Mourinho brought Mkhitaryan on as a substitute in Manchester United’s 2-1 defeat to Fenerbahce in Turkey in the midweek Europa League match, but afterwards the United manager said he needs more from his midfielder to get a sustained run in the team.

What more does the Armenian, voted the Bundesliga’s best player last season, have to do?

He scored 11 goals, but more impressively, provided the most assists of anyone in Germany’s top tier, yet he still can’t get in a mediocre United side this season.

The right wing position has been a problem for Manchester United this season, with no player being able to nail down that place as their own. Jesse Lingard, Juan Mata and Anthony Martial have all been given their fair chance, but to no real lasting success. The solution to that problem has been sitting on the bench for most of the season.

Mkhitaryan possesses the ability to play on both flanks, and also in behind the striker, but out on the right was where he found the most success last season. An extended run of matches in that area could spark a revival for both Mkhitaryan and Manchester United.

Another big money signing has been struggling recently, with Zlatan Ibrahimovic currently on his longest goal scoring drought in the league since he played for Inter in 2007, and if anyone has the ability to get the Swedish striker back on the score sheet, it’s Henrikh Mkhitaryan.

His ability to beat a man and pick out a key pass or a cross to a teammate was vital to the goal scoring exploits of Pierre-Emerick Aubameyang last season, and Ibrahimovic could reap the same rewards should Mkhitaryan find his way into United’s starting eleven.

Manchester United fans may struggle to come up with a chant including his name in it, but Henrikh Mkhitaryan could well become an Old Trafford hero if he’s given the chance.