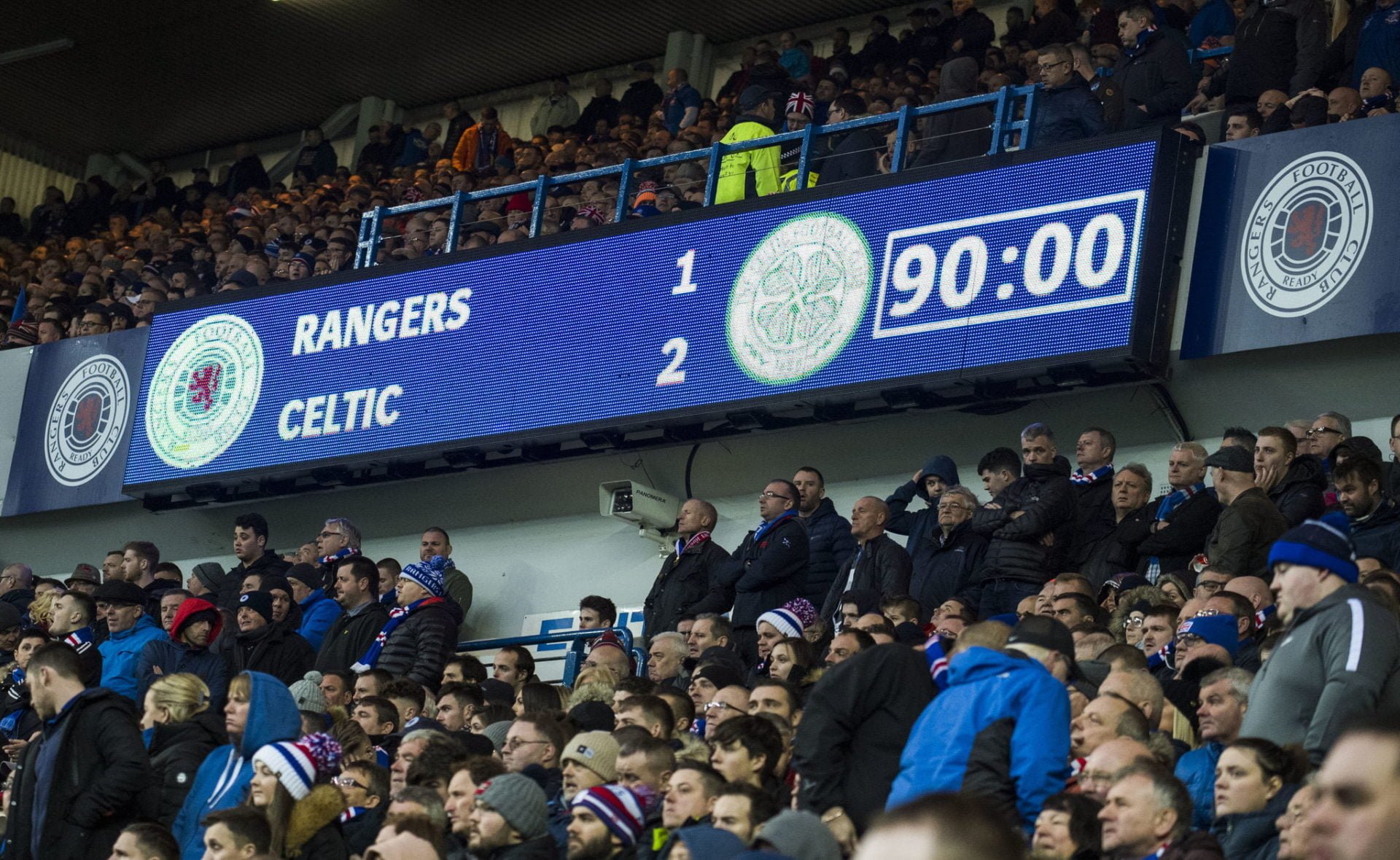 31 Dec The gap is getting bigger

Posted at 20:33h in Uncategorized by Peter Martin 0 Comments
0 Likes

At the end of the day there is a gap, it is nineteen points and will probably be more at the end of the season on the evidence of Celtic’s old firm derby win at Ibrox on Saturday.

Mark Warburton described missed opportunities in his post-match analysis as ‘fine margins’ for Rangers, but the ifs, buts and maybes the Ibrox manager is talking about are provided by quality players and both he and the sensible Ibrox faithful know that is in short supply at the minute.

I believe there is more short-term pain ahead for Rangers before any prospect of long term gain and, even then, nothing is guaranteed with the financial muscle at Celtic’s disposal.

I’ve listened to a million and one players’, past and present, talking about Rangers closing the gap. Is there anyone considering Brendan Rodgers and the Celtic board building an even stronger title winning side?

I thought Rangers started the better of the two teams and got stuck in for the first half hour and were well deserving of the lead through Kenny Miller. They unsettled Celtic and were well up for the battle. None more so than the impressive Barrie McKay who caused Mikael Lustig all sorts of problems on the left-wing.

Miller continues to be Rangers main goal threat at 37 and the Joe Garner song is already wearing thin with fans with 20/20 vision. Nobody inside the ground thought it was a fatal blow to Rangers’ hopes of winning when he went off injured.

Truth be told, had it not been for Wes Foderingham in the Rangers goal, the margin could have been bigger in Celtic’s favour at the end of the ninety minutes.

That said, Rangers had chances too, Kenny Miller was denied by the upright, when it looked easier to score. Only Harry Forrester knows why he didn’t play Joe Dodoo in on goal for a tap in when Rangers had a two-on-one situation late in the game.

However, for every Rangers chance, there were two or three you could look back on for Celtic. Scott Sinclair and Moussa Dembele rag-dolled most of the Rangers back line. Stuart Armstrong was the driving force in the middle of the park and Callum McGregor deserves a mention for his contribution to the victory.

It wasn’t vintage football for Sky’s viewing audience but it was certainly a step in the right direction with the usual blood, guts and thunder associated with this fixture.

The standard has dropped and it is easy to see why Scott Sinclair can thrive and reinvent himself up here in Scotland, more quality needs to be added to increase competition before the league starts to gain even a modicum of credibility once more.

Right now, Celtic are miles ahead, on and off the field, it will be a while before the gap decreases.