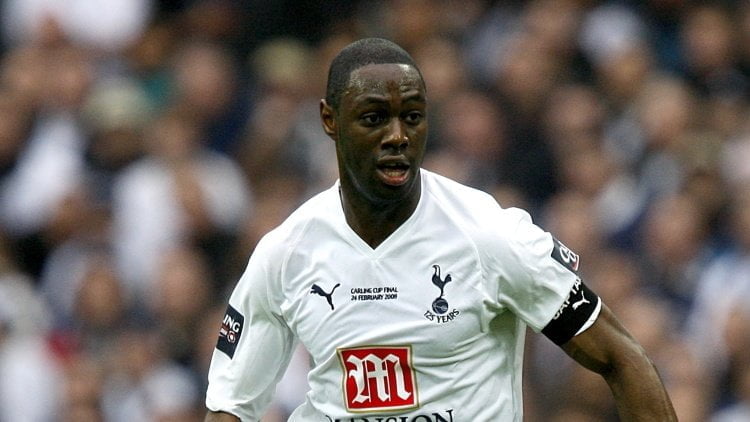 Posted at 13:45h in Uncategorized by PLZ Team 0 Comments
0 Likes

Former Tottenham captain Ledley King wants to resurrect his coaching career with the club next year.

King retired four years ago due to a persistent knee injury and worked briefly with Spurs’ under-18s in 2014.

The 36-year-old took a break due it being too much too soon but now plans to approach the club’s head of coaching and development John McDermott about a fresh coaching role.

“It’s something I will get back into, hopefully going into next season,” King told Press Association Sport.

“I’m lucky to have the club here so it’ll be a case of speaking to the right people, John McDermott maybe, who helped me start it up, and getting it back on track.

“I need to give it a good go and see if I’m any good. I started my badges and then stopped them. I was working two days a week with the under-18s here.

“Everyone asks players if they want to go into coaching and expect them to be the next best thing in management. I don’t know what I’d be like.

“It’ll be a learning process for me. It’s like starting all over again. First I have to be good at what I do. If I feel I can be good then I can step by step start thinking about future roles.”

Tottenham take on CSKA Moscow in their final Champions League group game on Wednesday, needing only a point to secure third place and qualification for the Europa League.

Mauricio Pochettino will also be hoping his team can finally seal a victory at Wembley, where Spurs have lost their last six matches and are due to play all their home fixtures next season.

“It really is important to get that monkey off our back at Wembley and get used to winning there,” said King, who was speaking ahead of the official unveiling of William Hill’s Tottenham Hotspur shop outside White Hart Lane.

“I always felt when I played there that you want to get a win as soon as possible to settle everyone down and make the players feel comfortable.

“Until you do that you don’t feel at home. It’s important we keep playing there because there will no excuses next season.”

Dropping into the Europa League, however, is arguably the worst punishment of all for Spurs given the toll it could take on their domestic ambitions.

Pochettino admits his squad have struggled to cope with the extra demands in Europe but King believes last season’s title challenge proves balancing both is possible.

“It’s something we’ve been used to for many years and obviously after being in the Champions League, to drop into the Europa League isn’t ideal, but it’s what happens and you have to deal with it,” King said.

“It shouldn’t be seen as a burden, it’s an opportunity to win some silverware. The team coped last season with European football and still performed well in the league so it shouldn’t be any different.”