This is the biggest game we've had, says McGhee 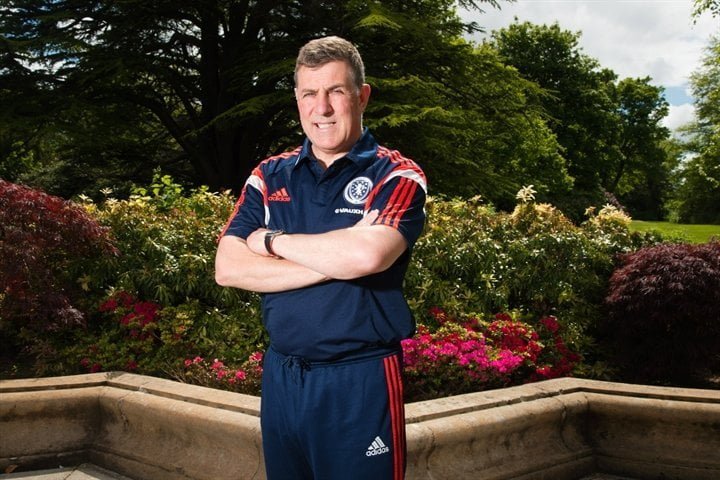 Scotland assistant manager Mark McGhee says Saturday’s upcoming encounter with the Republic of Ireland is the biggest they’ve had since taking over the national team.

McGhee and manager Gordon Strachan were appointed to lead the Scots 18 months ago and have fostered a winning mentality within the camp which has seen them make a promising start in attempts to qualify for Euro 2016.

At the halfway stage the Scots lie in third position level on points with second-placed Germany and two ahead of the Irish in fourth, whom they play this weekend.

There is a lot of excitement around the game in Dublin but McGhee believes it’s impossible to hype this game up too much.

“I think you can’t build this game up enough. In the scheme of what we have experienced as coaches coming into the job, this is the biggest game we’ve had,” he said.

“So build this up as much as you like. We recognise the importance to everyone of it.

“We relish this challenge, we believe we can go there and win and we are all looking forward to the game.”

It was a moment of magic from Shaun Maloney which helped to deliver victory over Ireland at Celtic Park in November and McGhee believes it could be that type of brilliance which ends up being the deciding factor this time around.

“The two squads are fairly well matched, I think that was shown in the game here. We won it 1-0 with a bit of brilliance and it will probably take something like that to unlock one of our defences to win the game,” he said.