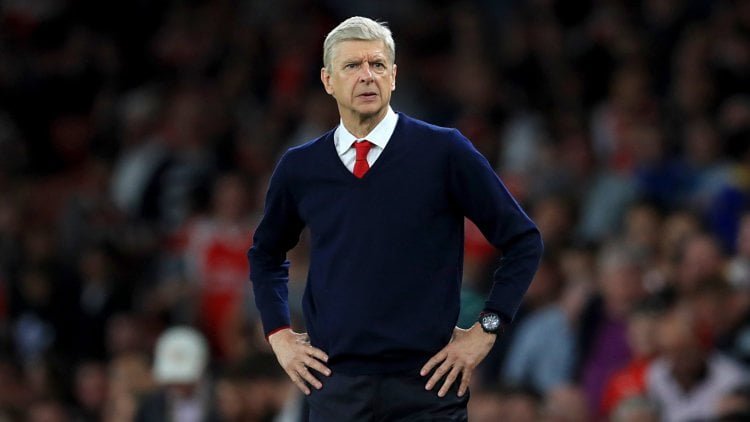 30 Dec Title is Chelsea’s to lose

Posted at 16:40h in Uncategorized by Peter Martin 0 Comments
0 Likes

Arsene Wenger admits Chelsea are the “super-favourites” for the Premier League title as they close in on the record winning run set by his Arsenal side more than a decade ago.

The Blues sit six points clear at the top of the table having won their last 12 league outings to establish themselves as the team to beat in the race for the championship.

Antonio Conte’s side have been perfect in the league since a 3-0 loss to the Gunners on September 24 led to a change in formation from the Italian.

Now they are nine points ahead of Arsenal heading into their weekend clash with Stoke and Wenger conceded they are certainly in the driving seat at this stage.

“At the moment Chelsea are the super-favourites because they are quite big and made a big difference,” said the Arsenal boss.

“It’s still a long way to go and very difficult for everybody so the head-to-head (matches) will have a vital importance.

“They have addressed their problems well. You have to give credit to Conte to find a solution that has balanced well his team.

“They bought David Luiz who stabilised their defensive record and I think overall they are the team that has been the most consistent until now.”

Arsenal won 13 consecutive Premier League games on their way to the title in 2001/02, extending the run to 14 the following campaign, but Wenger says he would do nothing but congratulate Chelsea if they match their single-season run.

“What they do is fantastic,” he added. “If they do it, it’s absolutely marvellous because nobody expected that. At the start of the season, they had a little bit of a dodgy start, but after, since they’ve changed their system, they are on a run where the confidence plays a big part.