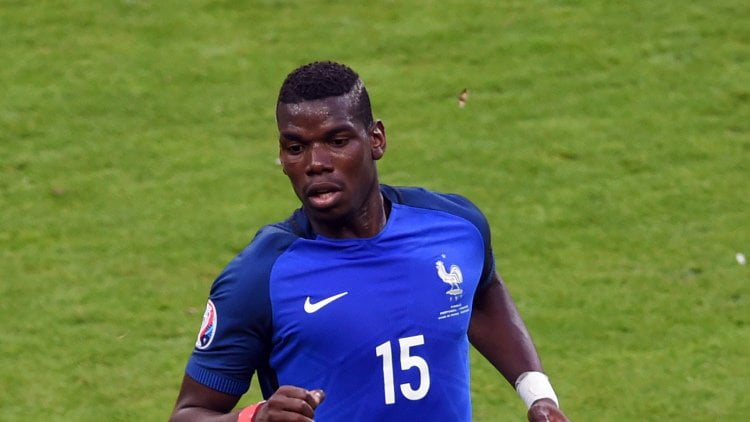 As Manchester United edge closer to sealing what would be a world-record transfer deal to land Juventus midfielder Paul Pogba, who left United just four years ago as a teenager, PLZ Soccer looks at the top five biggest deals in world football.

The Colombian was a revelation at the 2014 World Cup and earned a move to Real Madrid the same summer.