Van Dijk can become one of world's best – Kennedy 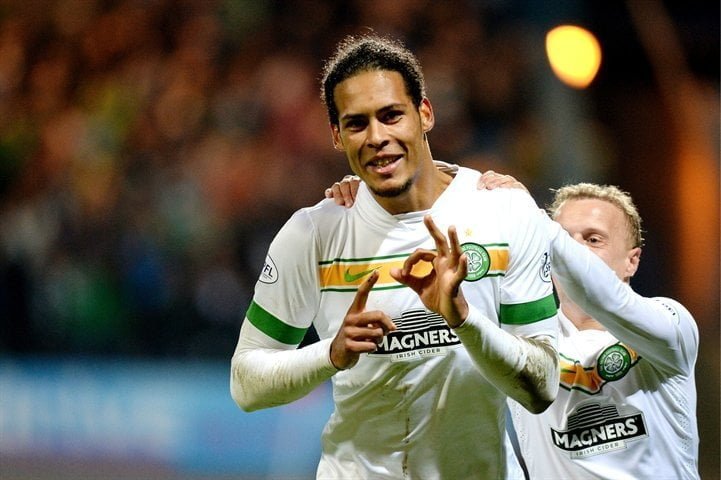 Celtic first-team coach John Kennedy believes Virgil van Dijk can become one of the best defenders in the world.

The 23-year-old has excelled in the Hoops jumper this season and was nominated for the PFA Scottish Premiership player of the year.

Van Dijk, who reportedly told a Dutch radio station that Scottish football isn’t competitive enough, is not short of admirers with Arsenal, Southampton and Spurs all keen on his signature.

However, Kennedy says staying at Celtic will help him become one of the world’s best.

“We can’t stop the media speculating on him moving or teams coming to watch him but he’s our player, he’s got two years on his contract and we want to keep him because we think we can take him to another level.

“You look at Sunday’s game against Aberdeen and I think that’s been his biggest test he’s had all season in regard to having to defend his box and put under real pressure. What we have is a game plan within every game and he is challenged within that.

“So he’s still learning. If Virgil sat down and reviewed his season you’d say he’s come a long way.

“He’s improving all the time and he is in a very good place to develop. As far as I’m aware he’s very settled here and his family are very happy – and that’s a big part of it as well.

“He’s got all the tools in the toolbox to be a top defender with any side in the world.”