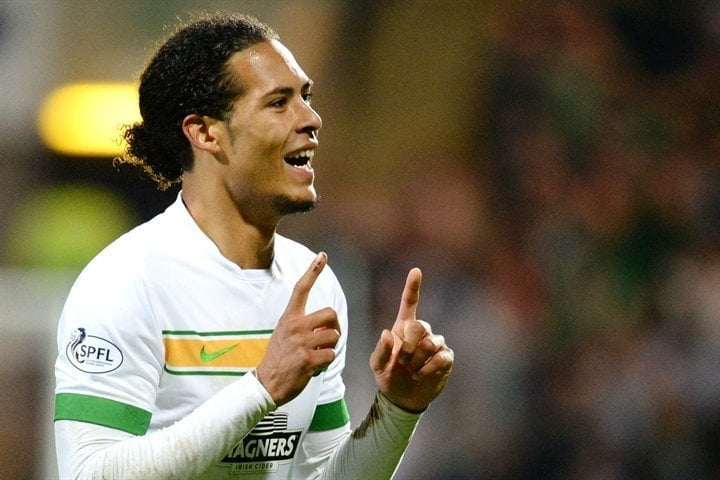 Celtic defender Virgil van Dijk will “definitely” consider leaving the club if a bigger club makes an offer for him in the summer.

Van Dijk told a radio station in Netherlands that the Scottish Premiership isn’t competitive enough after the Hoops sealed their fourth successive title.

A number of clubs have been linked with the 23-year-old including the likes of Arsenal, Southampton and Spurs but Celtic have insisted the player is not for sale.

“Celtic are a great club with a fantastic stadium and the fans are great. Only the competition is not too good,” Van Dijk told Omroep Brabant.

“I want to develop. If the opportunity is there, I will definitely consider a transfer. But maybe there will be nothing.”