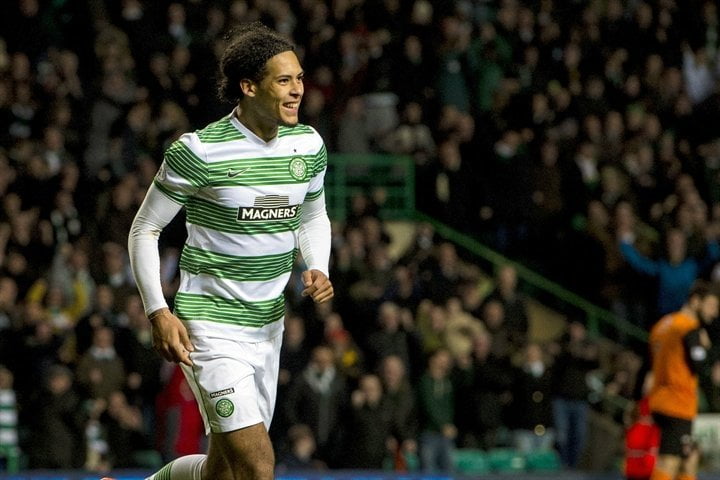 A day barely seems to go past without the 23-year-old being linked to a Premier League club in England or in Europe after another impressive season with the Hoops.

But Norwegian boss Deila is determined to hold on to his best players in the hope of securing Champions League football next season.

Celtic will be without Jason Denayer for the Champions League qualifiers as he is set to return to Manchester City for pre-season, while they’ve been linked with Hearts skipper Danny Wilson, whom Deila confirmed an interest in on Wednesday.

However, Deila is desperate to ensure that Van Dijk stays at Celtic Park.

“He will stay. That’s what we want, to have him through the Champions League. He is so important to us,” Deila told the Herald.

“Virgil is the leader in the defence, so he is vital for us. Any money we could get for Virgil can’t compare with the money we would get from the Champions League.”