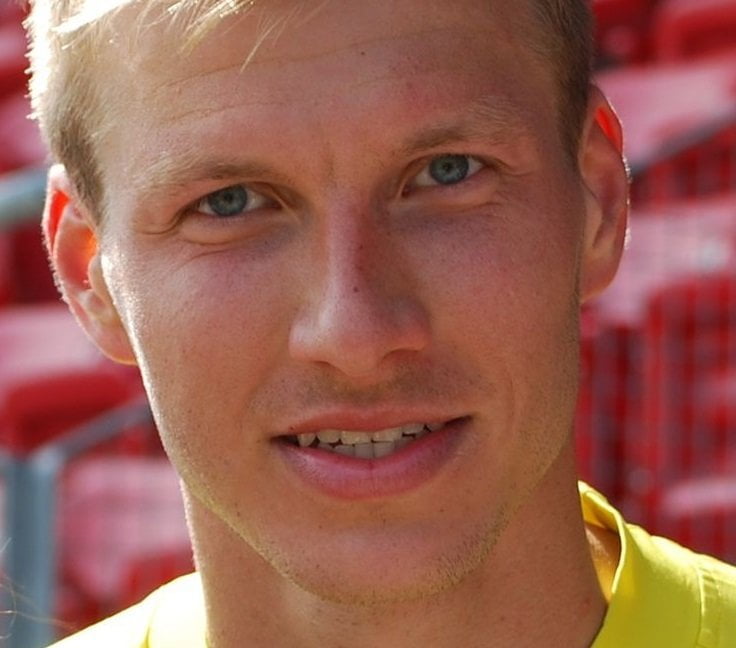 Liverpool have confirmed the signing of Ragnar Klavan from Augsburg for an undisclosed fee, but what can the fans at Anfield expect from the Estonian defender.

The video below shows the 30 year old is very tactically aware and good in the air, with a calm head which comes from his wealth experience. After 4 years in the Bundesliga and 100 caps for his country, Liverpool will be hoping he offers a calmness at centre back alongside Sakho.

In an interview with Liverpool’s official website, Klavan said,

“It’s hard to put it into words because it’s been a dream of mine for 22 years to come to the Premier League and be a part of this amazing club, Liverpool.

“The Premier League is the most attractive league in the world and you always have amazing players here. This is the home of football.”