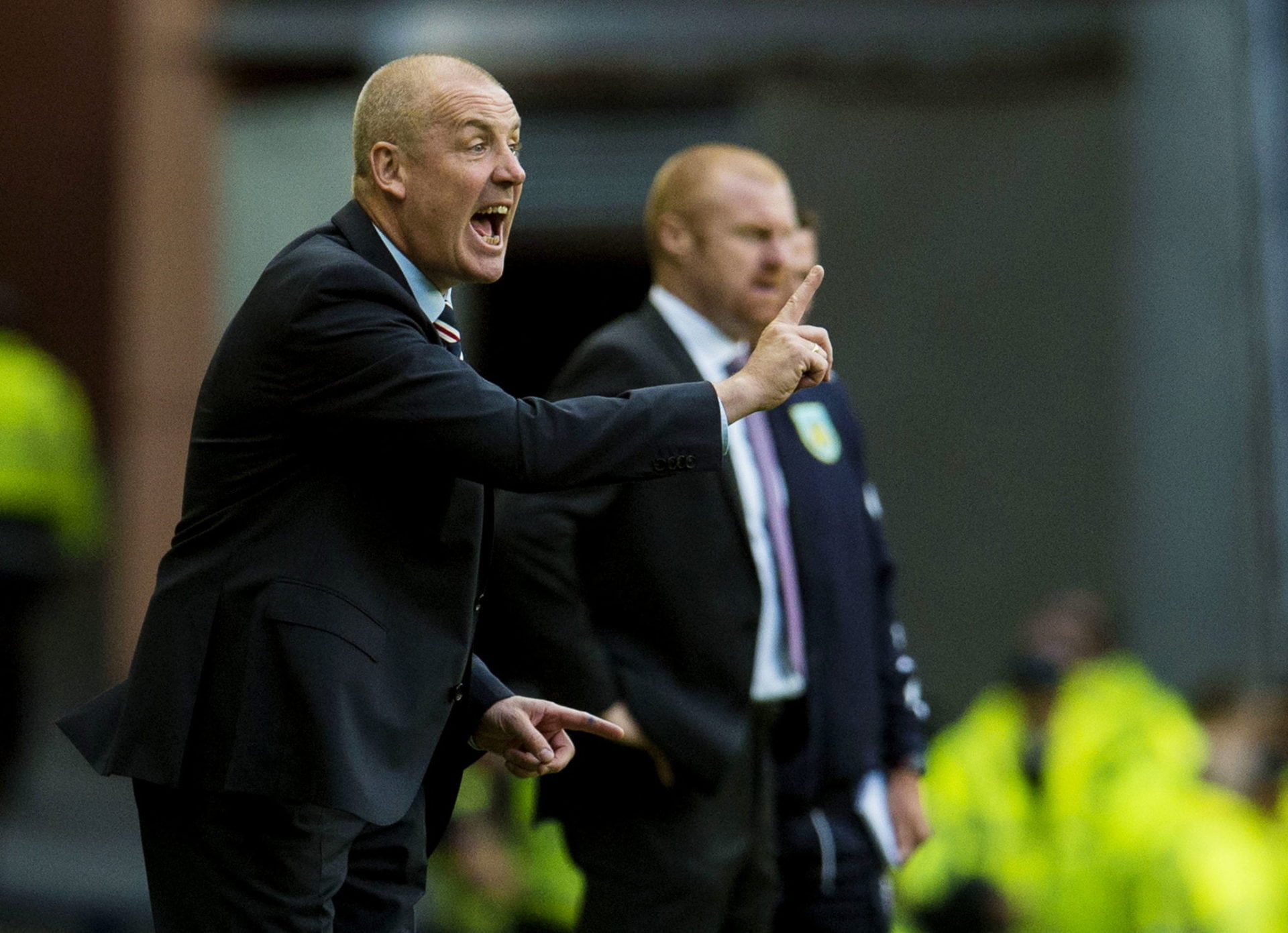 Hibs revealed that they had rejected two bids for the midfielder from the Light Blues this week ahead of their meeting in the Petrofac Training Cup on Saturday.

Reports suggest Allan, who has a year left on his contract, has told Hibs he wants to leave to join the Ibrox outfit despite Hibs’ best efforts to try to convince him to stay but Warburton was tight-lipped on the saga.
“He’s a talented player but there are many, many talented players around the country and we have been interested in a number of players, that’s a fact. That one’s been documented,” Warburton told Sky Sports.

“My job right now is to focus on my squad of players here and he’s not my player. It’s very disrespectful to talk about another club’s player so I will not do that.

“We are looking at one or two more players. The squad did very well the other night (losing 1-0 to Burnley) but we need to keep adding quality as and when we can.”