We want to topple Aberdeen next season, says Christie 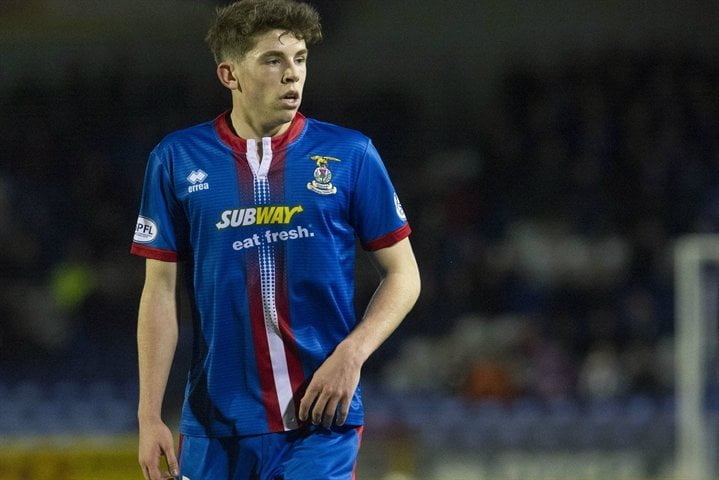 The Highlanders sit third in the league 16 points behind the Dons and have also reached May’s Scottish Cup final where they will meet Falkirk.

Christie has been in impressive form for the Highlanders in this campaign and made the PFA shortlist for Young Player of the Year.

And he is hopeful that the club can continue on its upward trajectory and topple the Dons next season.

“To get to the final is a massive thing for the club as it boosts our reputation. Hopefully, we’re seen in the light as a top-six team now and I think we’ve proven that over the past couple of seasons.

“We’re right up there competing with Dundee United and Aberdeen and the manager tells us to aspire to playing as good as Celtic. We’re not looking to challenge Aberdeen or Dundee United we’re looking to go further than that.”

Christie, who has been tipped to move on by boss John Hughes, says he has still has a lot of learning to do and won’t be thinking about a move just yet.

“It’s nice of him to say, it’s a great compliment for me. Right now I stay in Inverness I was born in Inverness.

“I’ve got a really good base around me and I’m learning my trade there’s no better to place to do it than here and under John Hughes.

“My mind is on Inverness just now this season and next season. I’ve still got plenty of learning to do in the Scottish Premiership. “