Welbeck out for nine months 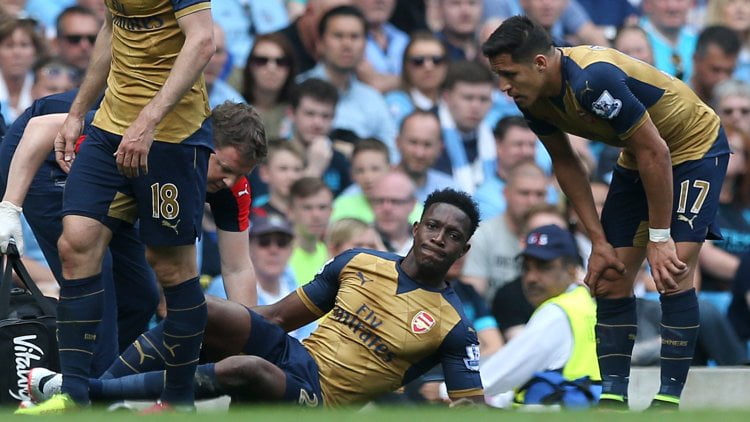 Arsenal and England striker Danny Welbeck has undergone knee surgery and is set to be out of action for the next nine months.

The Barclays Premier League club announced the news on Wednesday, ruling Welbeck out of Euro 2016 and a large part of next season.

Arsenal said on their website: “Danny Welbeck has had surgery to his right knee. Specialists determined surgery was required after scans and tests revealed significant cartilage damage.

“Danny will miss the Euro 2016 Championship in the summer and his full recovery is expected to take approximately nine months.”