Wenger to stay at Arsenal? 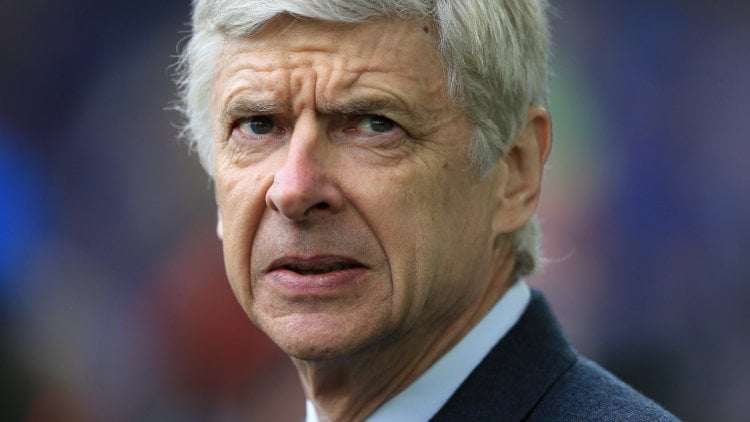 Arsene Wenger has no plans to step down as Arsenal manager despite discontent among fans after the club’s Premier League title challenge faltered.

Arsenal have won only one of their last four Premier League matches to leave them 11 points behind leaders Leicester, while the Gunners have also exited the FA Cup and Champions League this month.

That has brought the future of the Premier League’s longest-serving manager into question once again, but Wenger told beIN Sports he remains committed to the club he has managed since 1996.

Asked about his future, he said: “I have no doubt because I am committed and when I do something I do it 100 per cent. I am always committed to give my best as long as I am at the club. I don’t worry too much about the rest, what other people say.

Arsenal have not won the Premier League title since 2004, and Wenger has faced unrest from the fans for several seasons, but he said he was disappointed to hear it this season as, until recent weeks, Arsenal seemed to have their best chance in years in the league.

“I think the criticism during the season is not very welcome when you fight for the championship,” he said. “Especially after the Tottenham game (a 2-2 draw) when we were a bit lucky, but you have to live with it.

“I have my conscience. What is most important is I give my best every day, I work for my club that I love and if I can share that love with the supporters then it is better. But at the end of the day I want to make sure I give my best and I put my knowledge at the disposal of my team.”