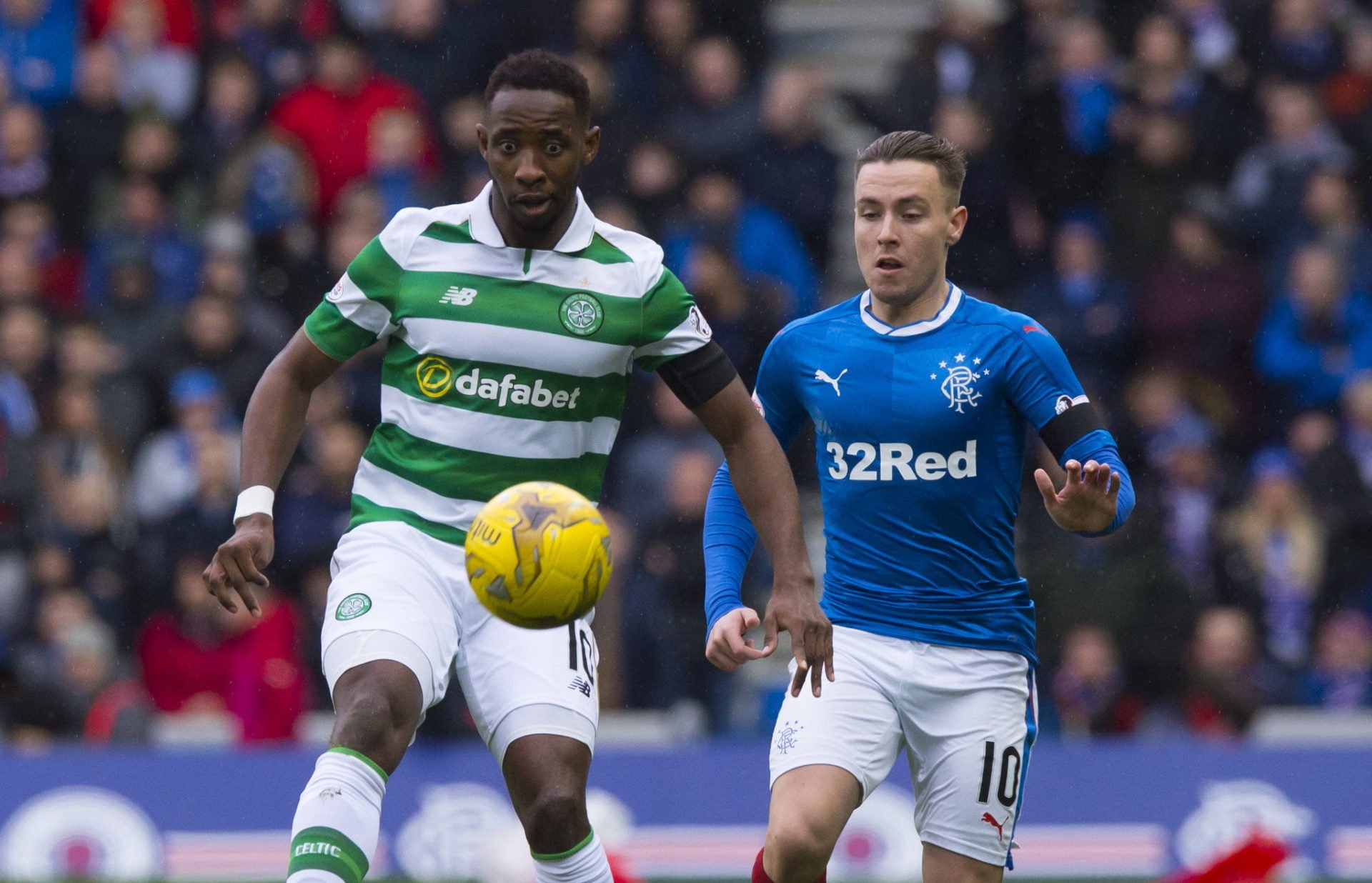 31 Jan What price for potential?

Posted at 08:51h in Uncategorized by Peter Martin 0 Comments
0 Likes

We are living in strange times with untruths and fake news aplenty. Spin seems to be the order of the day, regardless of how far-fetched it seems, football fans and Americans can’t get enough of it!

Chelsea’s reported interest in Celtic’s star striker maybe genuine, but £40m for Dembele? Celtic can warn who they like, he’s not worth £40m, but well done for a good starting figure in the negotiations when they do come around.

This is a young man who came to Scotland to play regular football before heading back to the Premier League in England or elsewhere, but not after less than six months in Scotland.

Whatever deal Celtic, Fulham, Dembele and his agent hatched out, I don’t believe it involves sitting on Chelsea’s bench or in the reserves just yet.

While pursuing Craig Gordon, another possible bench warmer at Chelsea, I am certain there may have been a tentative enquiry about Dembele from Stamford Bridge’s power broker, but nothing more.

The sensible move for Dembele is to stay until the summer, add to his total of 20 goals in 38 games for Celtic and then talk money and moves.

The Frenchman is still only 20 years old, I would advise him further and say, stay at Celtic for another season, have one more tilt at the Champions League to see if you can build on your scoring feats against Astana, Hapoel Be’er Sheeva, Manchester City and Borussia Monchengladbach.

I have my doubts about how likely that is given the wealth down south and the desperation for success or survival for the clubs in England’s top flight.

Full marks to Celtic and Rangers for picking the ‘hacks’ of their choice to put out the spin of how much they will accept for either player.

I have not seen anything to suggest that the 22 year old midfielder with three goals to his credit has influenced the majority of games for Mark Warburton’s side this season. In fact, I will go further and suggest some Rangers fans were questioning whether he should be in the team in the early part of the season.

McKay will move on eventually because Rangers need money, but they won’t get £6m from RB Leipzig or anywhere else.

Scottish football is still not out of the financial hardships of the last decade, but there is a small amount of progress, keeping guys like Dembele and McKay in our game for 6 months or more will help improve our lowly standing on the European stage.

Both players will go eventually, but only after McKay and Dembele provide stronger evidence, over a sustained period, against better opposition, that fanciful figures of £6m and £40m respectively is value for money.