What went wrong for Garde at Villa? 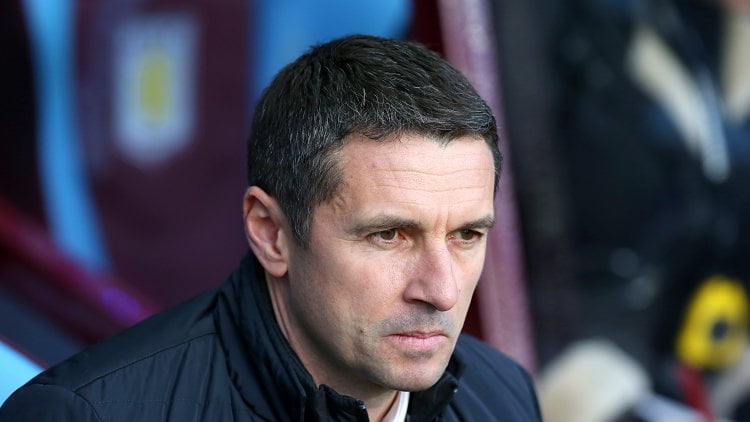 Remi Garde left Aston Villa by mutual consent on Tuesday night after just three wins in 23 games in charge since joining in November.

Villa are bottom of the Barclays Premier League and set to be relegated to the second tier for the first time since 1987.

Here’s a look at what went wrong for Garde during his brief reign:

Despite spending around £50million in the summer under previous boss Tim Sherwood, Garde inherited a squad lacking in quality, belief and character. He faced opposition from senior players over his training methods and was fighting an uphill battle to get some onside, as performances and results have shown.

Villa, already floundering at the bottom of the table, failed to sign any new players in the January transfer window to give Garde a fighting chance of keeping them up. He wanted Wahbi Khazri, Loic Remy, Seydou Doumbia and goalkeeper Lovre Kalinic after giving the club a list of targets. He got none and was understood to have been left disillusioned at the lack of backing.

It became easy to read between the lines during the Frenchman’s press conferences. His refusal to defend a lot of his players when their performances and passion were questioned became telling. He even admitted, when tempted to speak about some of the issues he encountered, he had to bite his tongue t o protect the club. Garde’s honesty impressed, but only served to show the chaos he was working in.

Villa’s fall from grace had set in long before Garde replaced Sherwood in November and he should not shoulder all the blame for a relegation which looks inevitable. Owner Randy Lerner has been trying to sell the club for over two years and, while new chairman Steve Hollis launched a review of the club, which led to the departure of chief executive Tom Fox, Villa have lacked a coherent strategy for too long.

The bottom line is Villa’s results and performances barely improved under the former Lyon boss. A 6-0 defeat to Liverpool in February was their worst home reverse in 81 years, while losses to Norwich and Sunderland over Christmas virtually sealed an early fate. Garde leaves on the back of a six-game losing run having lost 13 of his 23 matches with Villa 12 points from safety.