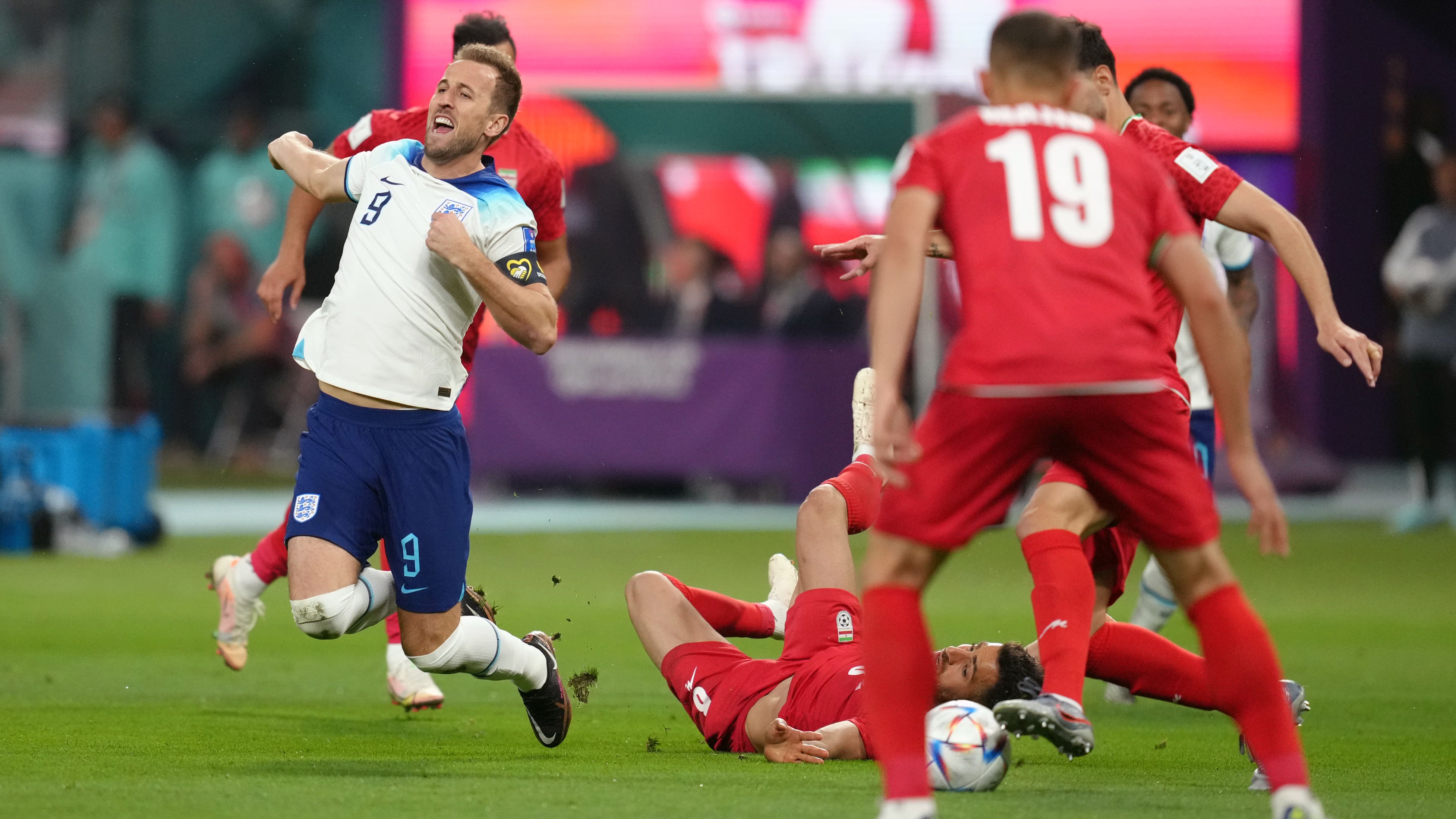 Harry Kane will undergo a scan on the ankle injury he sustained during England’s opening World Cup win against Iran.

Kane has a long history with ankle injuries that have plagued his career.

Here, the PA news agency takes a look at them.

Kane first sustained an ankle injury in a 1-0 Premier League win over Sunderland in September 2016, having scored the winner for Tottenham. He fell awkwardly in the final few minutes and scans revealed ligament damage. He ended up sitting out 10 Spurs games, also missing an international break and returned for a 1-1 draw at Arsenal on November 6.

The England striker suffered a repeat problem in the early stages of the 6-0 FA Cup win at Millwall in March 2017. He tangled with Jake Cooper after getting a shot away and was unable to continue. Fears were that he would be out for a similar length of time as earlier in the season but he only missed three Spurs games.

Almost one year on from his last problem, Kane went down again and it was a worrying time for both Tottenham and England fans ahead of the World Cup. It looked serious as the striker had to limp off against Bournemouth after being caught trying to turn the ball into the net. However, it was a quickfire recovery from Kane, who only missed one Tottenham game, along with two England matches.

Another ankle problem for the England captain came early in 2019 and this time it was a bad one. He went down at the end of Tottenham’s 1-0 defeat by Manchester United and did not return to action until they played at Burnley nearly six weeks later, returning with a goal.

Little over six weeks after his return Kane suffered a lateral ligament injury to his left ankle in the Champions League quarter-final first leg against Manchester City. He missed nine matches and returned to start the Champions League final on June 1 but could not stop Liverpool winning 2-0.

Kane, who had suffered a serious hamstring injury in 2020, was back in the treatment room for his ankle after he came off against Liverpool following a heavy challenge. A scan showed no serious ligament damage and he was able to return in 10 days, missing two games.

Two months later Kane limped off against Everton after a challenge in the 89th minute in what turned out to be Jose Mourinho’s final game in charge of Tottenham. There were immediate concerns about the striker’s fitness for the Carabao Cup final the following weekend, but he was fit, having missed a midweek win over Southampton.