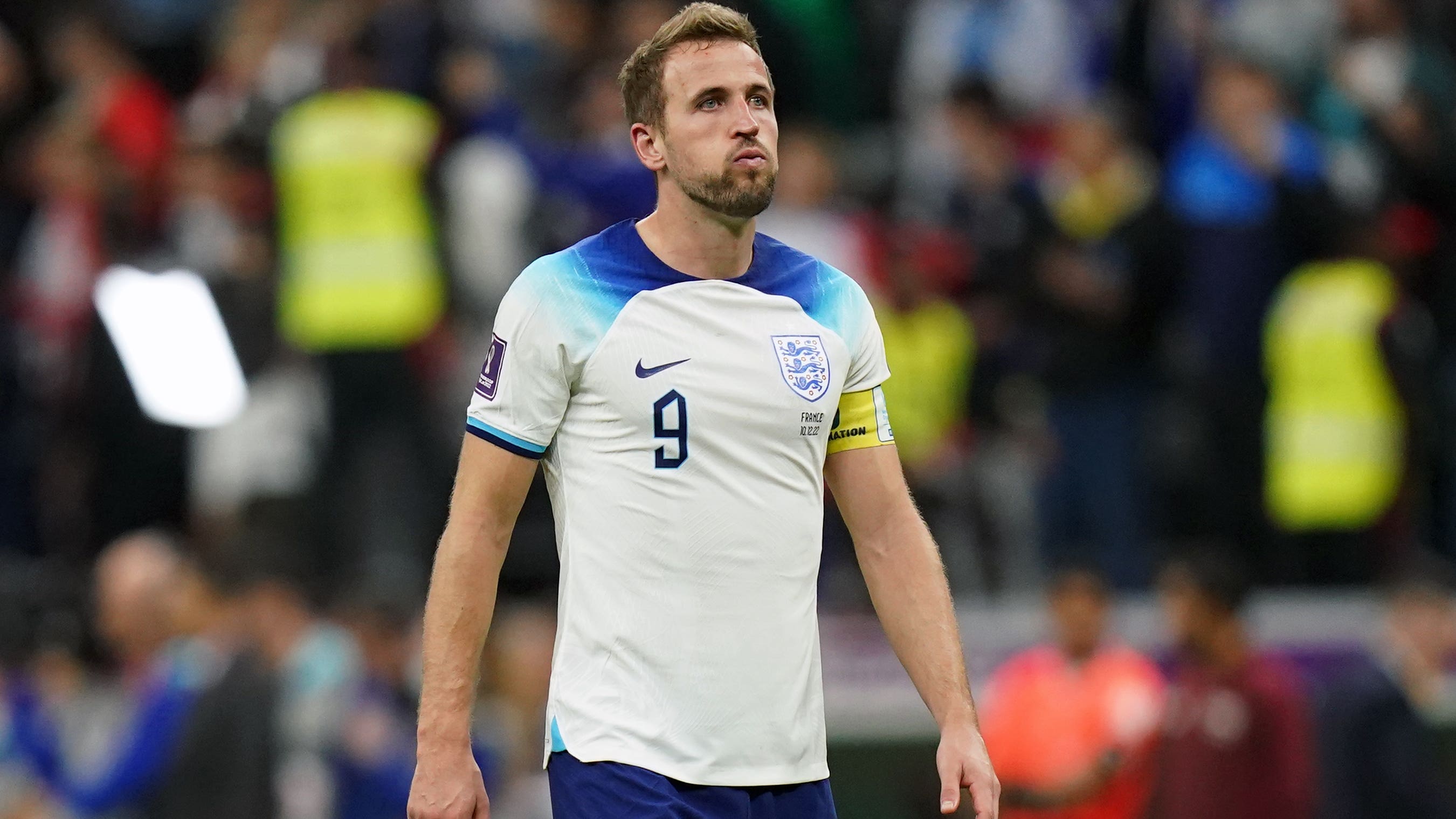 By By Carl Markham PADecember 11, 2022No Comments

England captain Harry Kane insists he will use their disappointing World Cup exit to be mentally stronger in the future.

The Tottenham striker, who had earlier converted from the spot to go level with Wayne Rooney as the country’s leading scorer on 53 goals, missed a late penalty which would have made it 2-2 against France in their quarter-final.

Having taken responsibility for the defeat, Kane promised to bounce back better.

“Absolutely gutted. We’ve given it everything and it’s come down to a small detail which I take responsibility for,” he wrote on Twitter.

“There’s no hiding from it, it hurts and it’ll take some time to get over it but that’s part of sport.

“Now it’s about using the experience to be mentally and physically stronger for the next challenge. Thanks for all the support throughout the tournament – it means a lot.”

Defender Harry Maguire had entered the World Cup under scrutiny having struggled to hold down a regular spot with his club side Manchester United, but his place under Gareth Southgate was never in doubt and the centre-back thanked the manager after their exit.

“Last night hurt. Absolutely gutted. Special thanks to Gareth and you amazing fans who kept belief in me,” he Tweeted.

“I love my country and I hope we made you proud.”

Declan Rice, meanwhile, said the disappointment was “all part of the journey” to English success in the future.

“This is all part of the journey to us being successful as a team.

“Thank you to everyone for your incredible support. We gave it absolutely everything.”