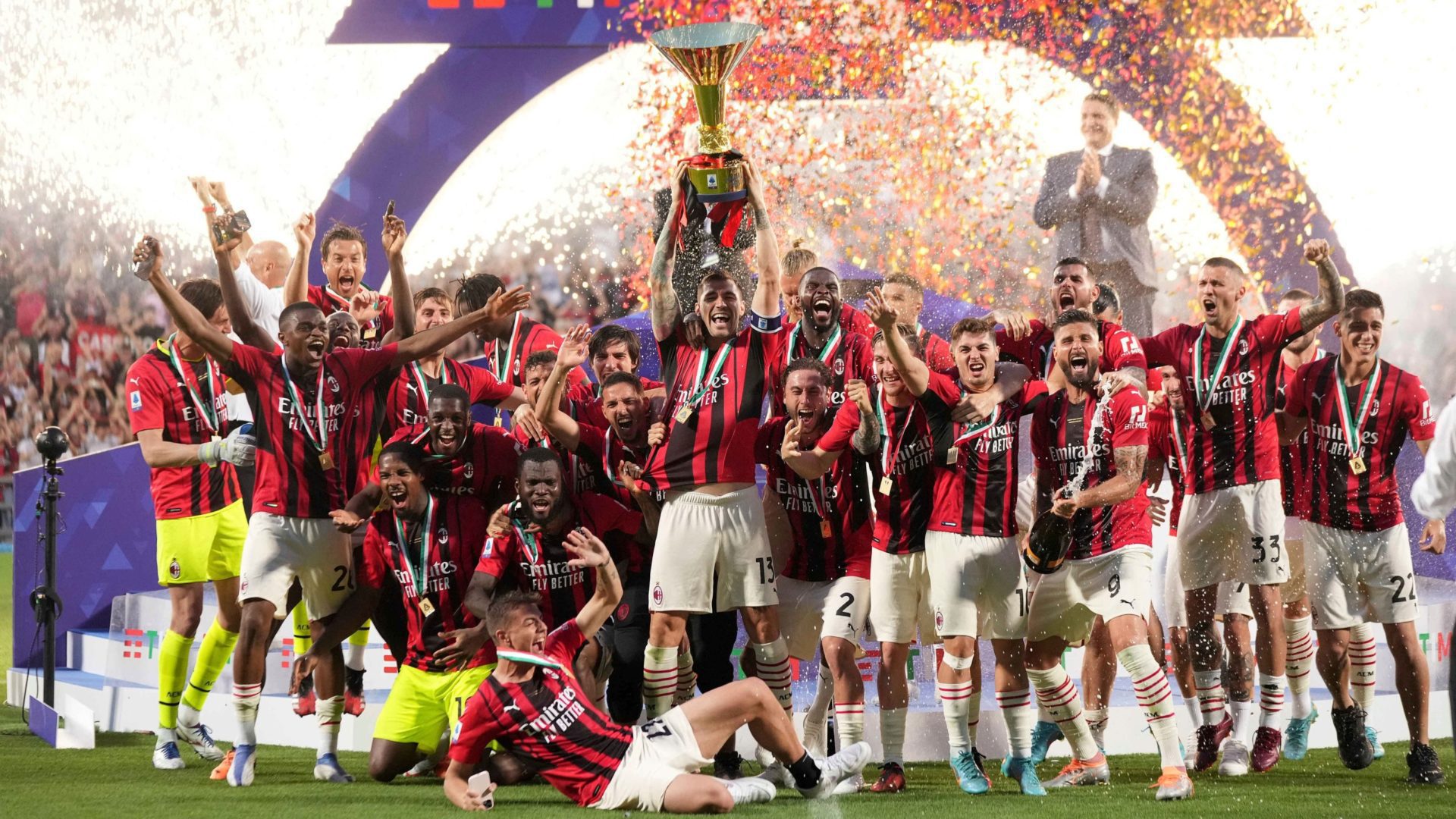 AC Milan secured their first Serie A title in 11 years – although head coach Stefano Pioli has pleaded for the return of his winner’s medal after claiming it was stolen amid the presentation ceremony.

The Rossoneri got their hands on the Scudetto for the first time since the 2010/11 campaign courtesy of a 3-0 win at Sassuolo, with Olivier Giroud bagging a brace and Franck Kessie also on the scoresheet.

Pioli was the figurehead behind Milan’s 19th top-flight title, with his former side Inter settling for second despite their own 3-0 win over Sampdoria, although the 56-year-old had a sour end to the day.

“They snatched my medal in the celebrations: if you can make an appeal I thank you, it is the only one I have,” said Pioli, according to La Repubblica.

Ivan Perisic opened the scoring at San Siro for Inter while Joaquin Correa struck twice more, wrapping up a three-goal second-half blitz in eight minutes, but it was insufficient as they stayed two points behind Pioli’s side.

Matteo Politano, Piotr Zielinski and Diego Demme all scored in the first half as Napoli rounded off a season in which they finished third – nine points ahead of fourth-placed Juventus – with a 3-0 win at Spezia.

At the other end of the table, Cagliari’s six-year stay in the division was ended after a goalless draw at Venezia, who finish rock-bottom, meaning Salernitana stay up by a point despite a 4-0 trouncing at home to Udinese.