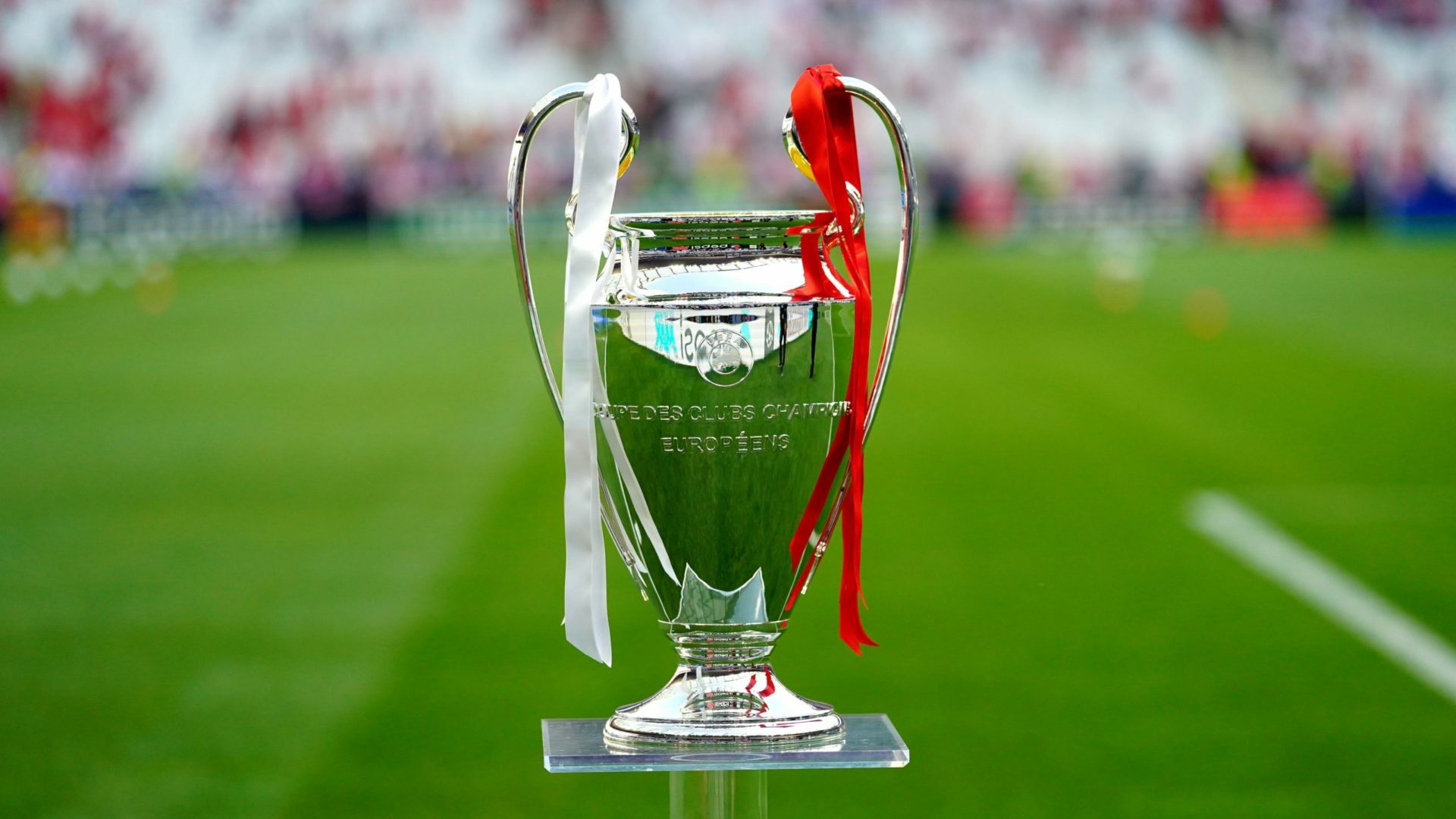 By By Jamie Gardner PA Chief Sports ReporterJuly 1, 2022No Comments

Amazon has secured live UK rights to the Champions League for the first time.

The PA news agency understands the technology giant will split the rights with BT for the 2024-27 cycle, a period which marks the start of a new format for UEFA’s men’s European club competitions.

Amazon will have the first pick of matches on a Tuesday night through to the semi-finals, with BT retaining the rest of the rights to the Champions League, Europa League and Europa Conference League.

The BBC has secured the rights to show Champions League highlights on Wednesday nights.

Amazon already holds the UK rights to 20 Premier League matches per season, but will expand its live offering with this new agreement.

The UK deal is understood to be worth around £500million a year to UEFA and the clubs – £1.5billion in total – an increase of 20 per cent on the current cycle.

It is the second rights deal to be secured since a new partnership was set up between the European Club Association (ECA) and UEFA to set up a tender process for the marketing of the rights.

The first was in France, where Canal Plus secured the rights in a deal worth a reported 480 million euros (£413m) per season.

It is understood total broadcast and media revenue from this cycle is projected to reach five billion US dollars (just under £3.7bn) per season, a big increase on the current 3.6bn US dollars a season (just under £2.7bn).

Discussions are ongoing between UEFA, the ECA and the European Leagues group over how that revenue will be divided up.

ECA chairman Nasser Al Khelaifi said in March that the promise of bigger revenues demonstrated that the three clubs still committed to forming a European Super League were “wrong on every single angle”.

That trio – Real Madrid, Barcelona and Juventus – have taken their fight to the European Court of Justice. The court is being asked to rule on whether UEFA abused a dominant position under competition law by first blocking the formation of the league and then seeking to sanction those involved. The hearing is set for July 11 and 12, although the judgement is not expected to be published until some time later in the year.

The Champions League expands from 125 to 189 clubs under the new format agreed by UEFA’s executive committee in May.

Teams will play eight matches in the new 36-team league phase, compared to six in the current group stage. Teams finishing between ninth and 24th in the league also face a two-leg play-off to fight over the last eight places in the 16-team knockout round.

BT, which has held Champions League rights exclusively since 2015-16, announced in May it had agreed a partnership with Warner Bros Discovery on a new joint venture to bring together the companies’ respective rights.

Discovery holds the pan-European rights to the Olympic Games.