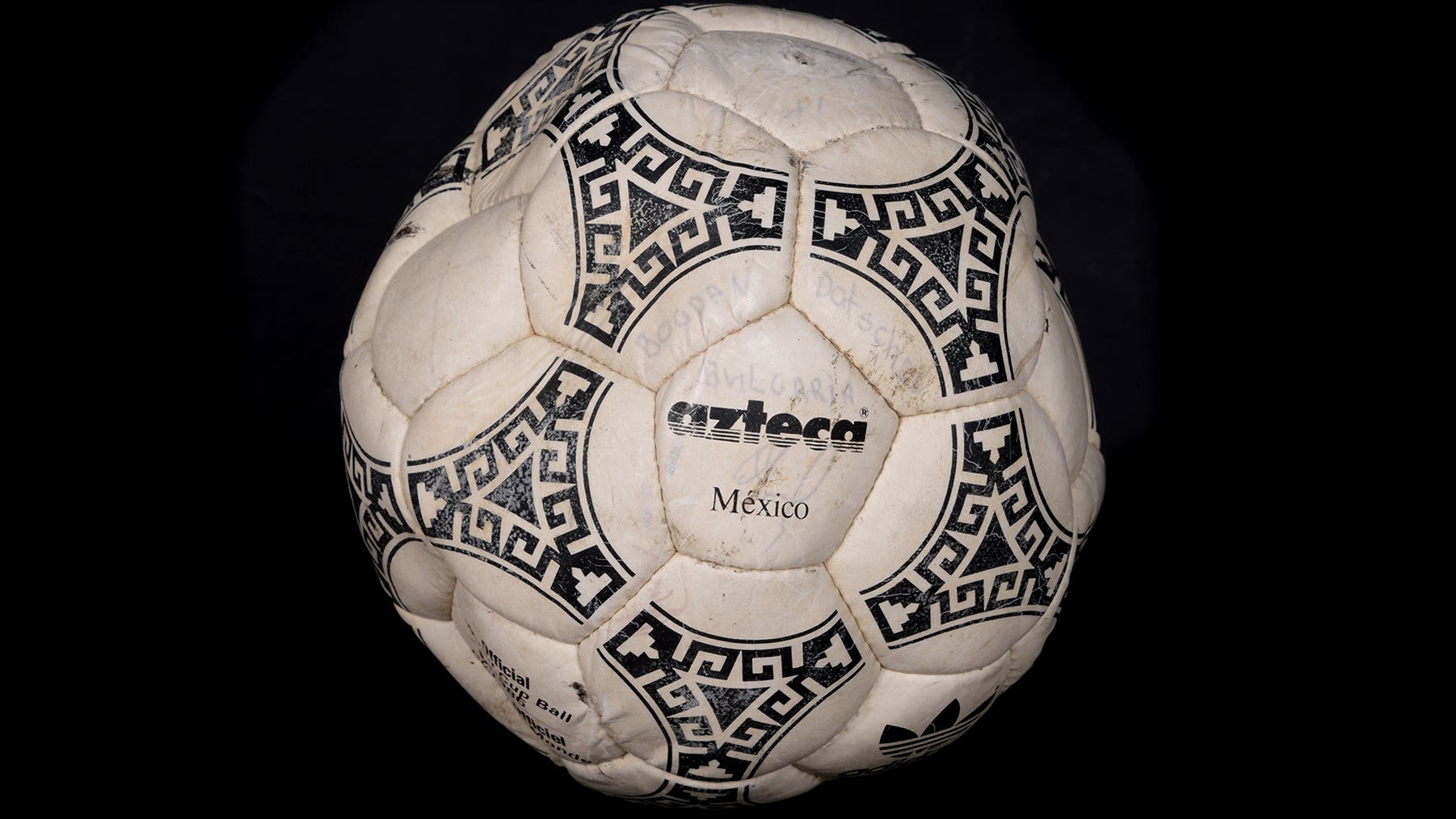 By Press AssociationOctober 31, 2022No Comments

The auctioneer tasked with selling Diego Maradona’s ‘Hand of God’ ball says “almost anything’s possible” when the item goes under the hammer in just over two weeks’ time.

An estimate of £2.5-£3million has been placed on the ball, with which Argentina captain Maradona scored two unforgettable goals to knock England out of the 1986 World Cup.

He controversially punched the opener beyond Three Lions goalkeeper Peter Shilton at Estadio Azteca in Mexico City, before claiming a superb solo second which was later voted ‘Goal of the Century’.

The late star’s shirt from the match, which belonged to England midfielder Steve Hodge, fetched a record-breaking £7.1m at auction in May, having only been expected to achieve around £4m.

Tunisian referee Ali Bin Nasser, who took charge of the tie, owns the ball, which will be sold by Graham Budd Auctions on Wednesday, November 16.

“All the best prices I’ve ever had at auction have made multiples of the estimate.

“Our thinking is that game-worn memorabilia seems to be a degree more popular than equipment, so we’ve sort of aligned it in that way.

“When you have an exceptional item, you get multiple bidding and sometimes it takes a long while for the last person to pull out, so almost anything’s possible at auction, which is why it’s so exciting.”

Gary Lineker, the 1986 Golden Boot winner, halved the deficit late on with his sixth goal of the tournament but England were eliminated 2-1, with Argentina going on to become world champions following victory over West Germany in the final.

Auctioneer Budd, who specialises in sports memorabilia, is certain to exceed his personal record sale – £420,000 for the Olympic torch from the 1952 Games in Helsinki.

“It’s a career highlight, without a shadow of a doubt,” said Budd, who is based in Wellingborough, Northamptonshire.

“It’s an absolutely exceptional piece – head and shoulders above anything else really that we’ve been commissioned to sell in the past.

“It’s such a significant match in football history recognised globally as being so for three goals: one controversial, one sheer genius, and one from the first England player to win the Golden Boot at a World Cup.

“It was just one of those matches that had everything. To have the match ball, it’s an amazing thing to be able to put to market.”