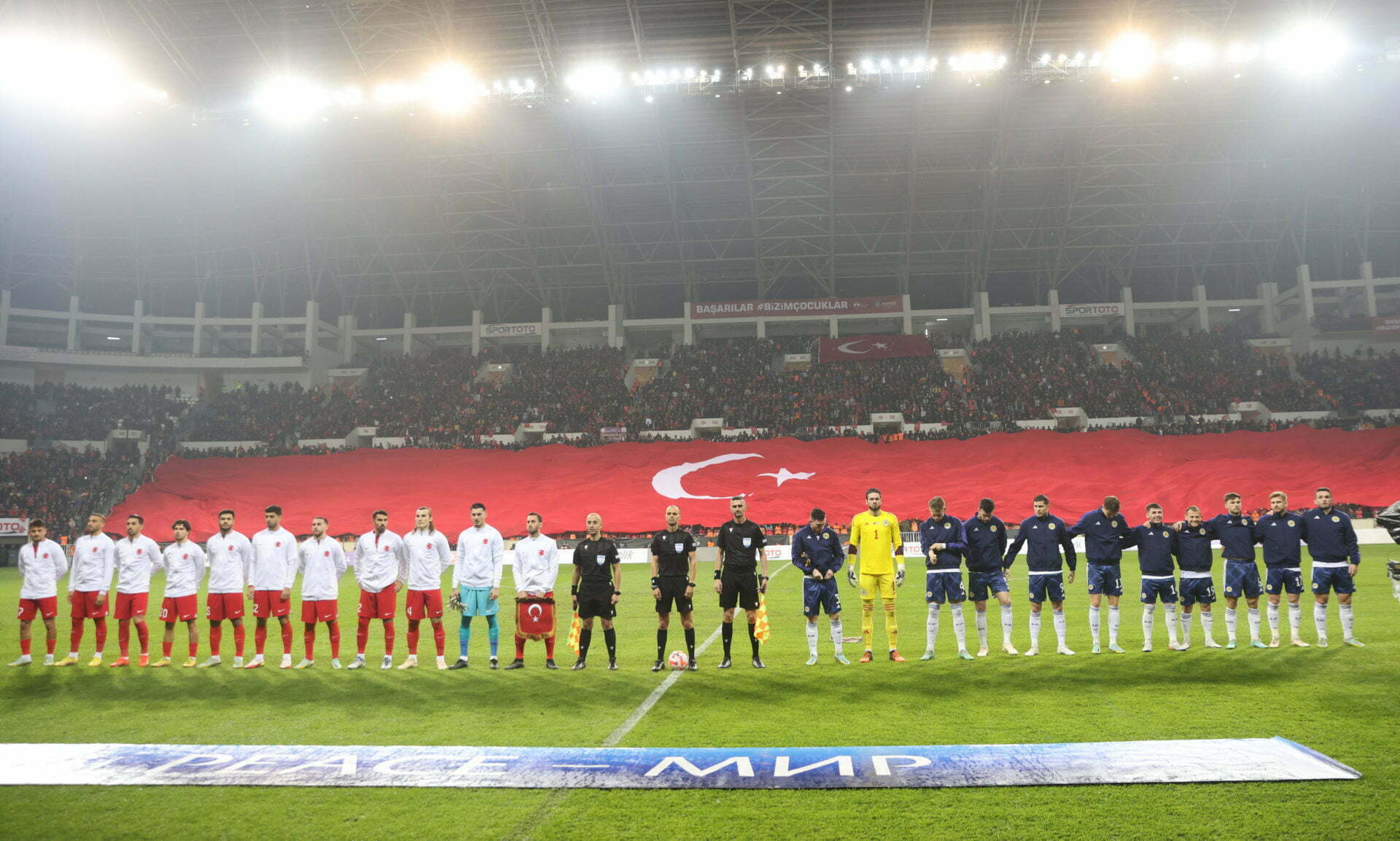 Are there too many international games?

By Blair MalloyDecember 21, 2022No Comments

Speaking on behalf of the world football player’s union, the general secretary has claimed that monetary interests are being pursued at the potential detriment to players well-being.

He said: ‘What’s happened so far is that all the conversations about restructuring the calendar are based on the idea of improving or scaling competitions.’

‘Rather than focussing on what a balanced calendar looks like for club and national team football but also for health and well-being of the players. That’s always taken the backseat to the commercial interests of changing competition format.’

Speaking off the back of the Qatar World Cup, Baer-Hoffman added that clubs and international federations should be working closer together to cater to everyone’s needs:

‘For this next calendar, we urgently need some agreements around it to provide those minimum protections for the players. This also allows the club to know that you have your player, that you pay a salary for, at full capacity, but also allows the player to play national team matches which are some of the highlights of their careers.’