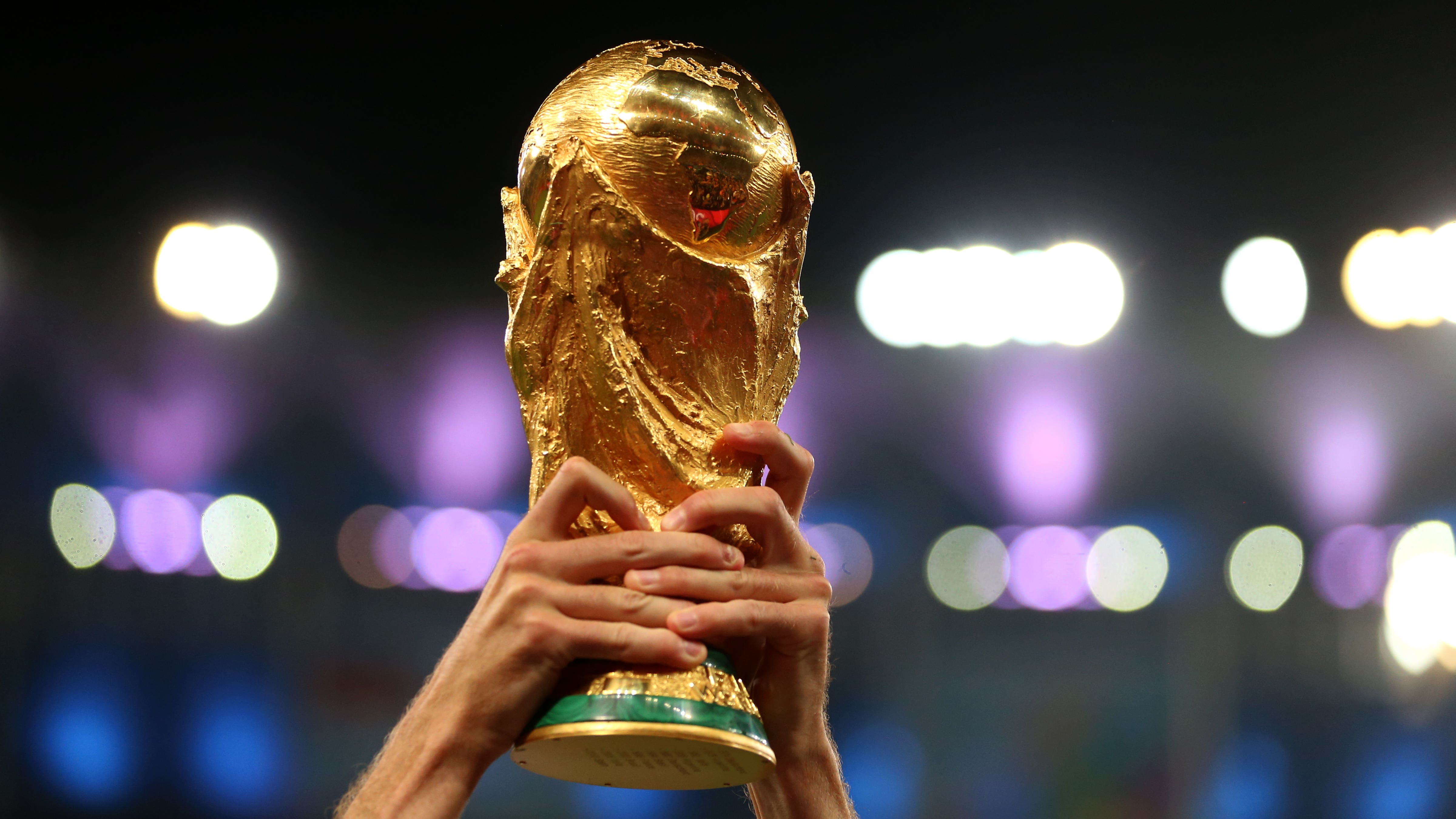 The last four of the World Cup is set after France and Morocco celebrated on Saturday.

They will now face each other on Wednesday night for a place in the final, a day after Argentina and Croatia go head-to-head in the other semi.

Here the PA news agency looks at the teams still in contention to lift the World Cup.

The shock opening defeat by Saudi Arabia seems a long time ago now but Argentina still feel like they might be in second gear.

They eased their way out of Group C with 2-0 wins over Mexico and Poland, then relied on a moment of magic from Lionel Messi as they edged out Australia 2-1 in the 35-year-old’s 1,000th career appearance.

The Netherlands took them all the way to extra time and penalties after Wout Weghorst scored twice late on, but goalkeeper Emi Martinez was the hero in the shootout.

You may have heard of Messi. For the seven-time Ballon d’Or winner, this tournament is surely his last opportunity to fill in the last remaining blank on his otherwise glittering CV, to match the great Diego Maradona by bringing the World Cup home.

Argentina boss Lionel Scaloni has changed his tactics in recent months, swapping 4-4-2 for 4-3-3. That has afforded Messi greater freedom, roaming behind Lauturo Martinez with Angel Di Maria out on a wing.

Defensively, they use an aggressive press which goes throughout the side – a key reason why Martinez has been preferred in attack to Paulo Dybala.

The 2018 beaten finalists have edged their way into the semis four years later with doggedness rather than flashiness.

Their only win inside 90 minutes so far was a 4-1 victory over Canada in Group F, where they finished second behind Morocco with five points.

They needed penalties to beat Japan in the last 16, then used another shootout to upset favourites Brazil in the quarter-finals after Bruno Petkovic struck in the 117th minute to cancel out Neymar’s goal.

Luka Modric brings the star power as he continues to defy his 37 years, but Croatia have reached this stage thanks to big contributions in all departments.

Goalkeeper Dominik Livakovic was the hero of the shootout against Japan and made a string of saves to frustrate Brazil in the quarters too.

Croatia coach Zlatko Dalic looks to Modric, Mateo Kovacic and Marcelo Brozovic to win the midfield battle, setting a platform for the veteran Ivan Perisic to create from his position on the left side of a front three.

One of the most impressive teams in this World Cup, the defending champions swiftly secured progress out of Group D with a 4-1 rout of Australia and a 2-1 win over Denmark.

A shock 1-0 loss to Tunisia followed after Didier Deschamps made nine changes but when the regulars returned they saw off Poland 3-1 in the last 16.

When Harry Kane missed a late penalty, France secured a 2-1 win over England to reach the last four.

England did a decent job of keeping Kylian Mbappe quiet on Saturday night but he remains the tournament’s top scorer to date with five goals from as many games.

Combining power, speed and clinical finishing, Mbappe is one of the best players on the planet.

France have set up in a 4-2-3-1 formation, but in reality Olivier Giroud has dropped deeper than both Mbappe and Ousmane Dembele, who attack from the wide positions. Adrien Rabiot and Aurelien Tchouameni provide the platform from midfield.

The surprise package of this World Cup, Morocco topped Group F after a goalless draw with Croatia and a shock win over Belgium. In the last 16 they frustrated Spain before triumphing on penalties, then stunned Portugal with a 1-0 win that made them the first African nation to reach the last four of a World Cup.

Such have been Morocco’s all-in committed performances to get this far, it would be hard to single out one individual.

Hakim Ziyech and Youssef En-Nesyri bring attacking flair while goalkeeper Yassine Bounou was named man of the match in the Portugal win, but Morocco have consistently played as a unit.

Morocco coach Walid Regragui likes to flood the midfield with bodies, shutting down space for the opposition, defending doggedly and then looking to Ziyech and En-Nesyri to capitalise when they get the ball into the final third.