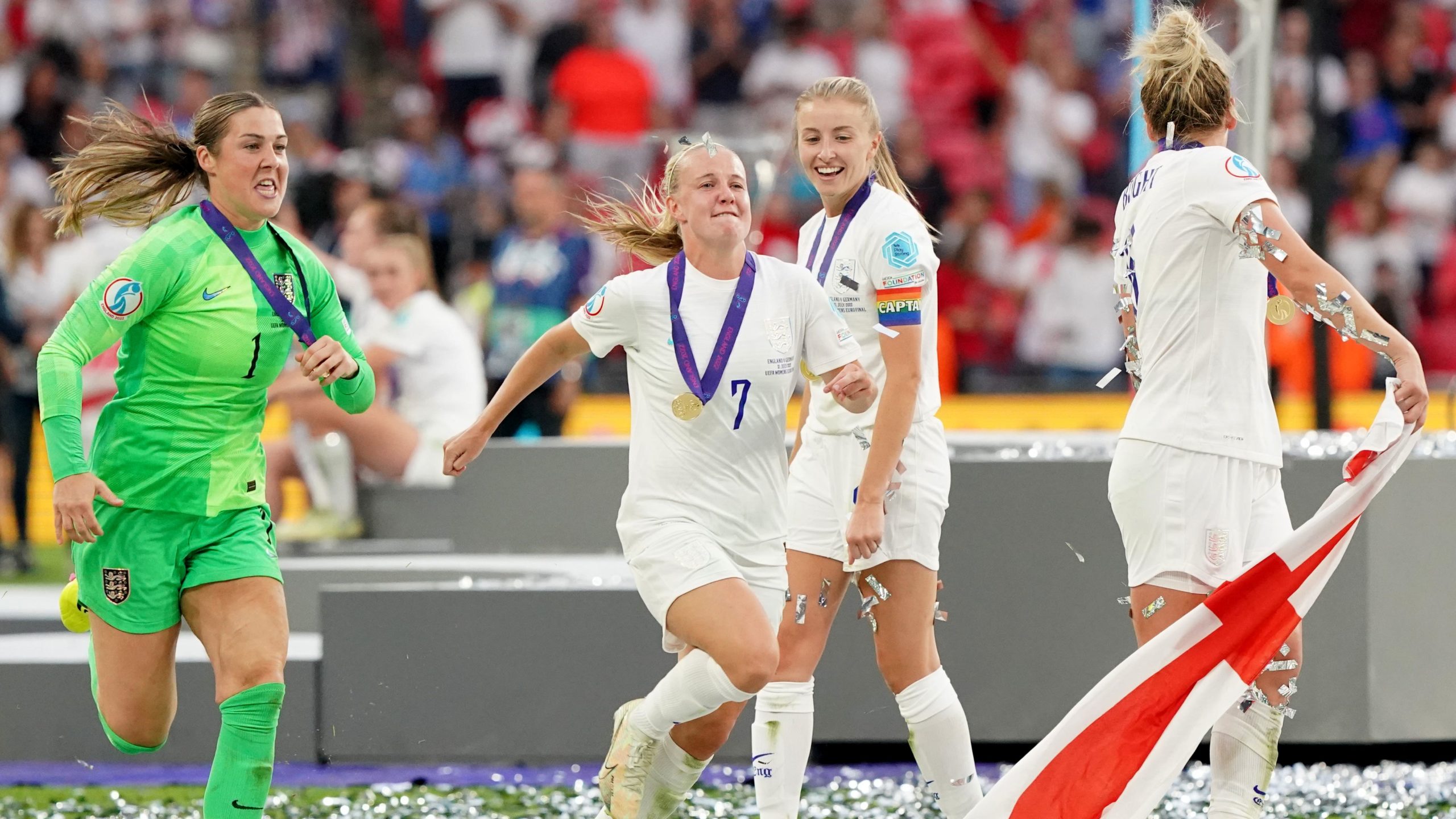 By By Jim van Wijk PASeptember 14, 2022No Comments

Arsenal head coach Jonas Eidevall is confident the new Barclays Women’s Super League campaign can live up to expectations and deliver a high-quality product on the pitch.

After all English football fixtures were postponed last weekend as a mark of respect following the Queen’s death, Arsenal’s home game against Brighton at Meadow Park will kick-off the season on Friday night.

Following England’s success in Euro 2022 this summer, there is more interest than ever in the new WSL campaign.

On the back of that success, several WSL clubs have seen a boost in season-ticket sales.

Eidevall feels the fans will not be left disappointed – and continued increased interest could lead to calls for more games being played at larger-capacity venues.

“I’m sure that the players will respond in a way that will be excellent because of the quality on the pitch and we see that the sporting product is of high quality,” the Arsenal boss said.

“We just need to make sure that we now find stadiums that allow all attendances to come in and watch. I think that will be the problem because we have a very low number of medium-sized stadiums in the country.

“You either have smaller stadiums or really big stadiums and our game that didn’t go ahead against Manchester City is a perfect example of that.

“We are two good teams with a lot of interest which is going to be a sell-out in their Academy stadium, so the question is: if so many more people want to watch the game, where do we play that? So we really can have all the people who want to come to the game and make sure they have access to it.”

Arsenal have already sold more than 40,000 tickets for the north London derby against Tottenham at the Emirates Stadium on September 24.

That will beat the WSL record of 38,262 when the two teams met at the Tottenham Hotspur Stadium during 2019.

“In the end, it is about creating a product that means so much to people that you go there and you watch the game even if it is a snowstorm, even if it is not convenient because you care so much about the team and you want to be there so much. We try to do our best on the pitch to create that,” the Swede said.

“Of course, if I speak just about Arsenal, as a whole club, we try to work together with all the departments so we can reach out to all our potential audiences and bring them to the stadium so we can experience that together.

“That’s not a quick fix just to do one thing, but it’s about creating that connection with people so they want to go and they feel that they have to go because it is their first priority – and then you don’t have to worry about the weather in January when you have created that.”