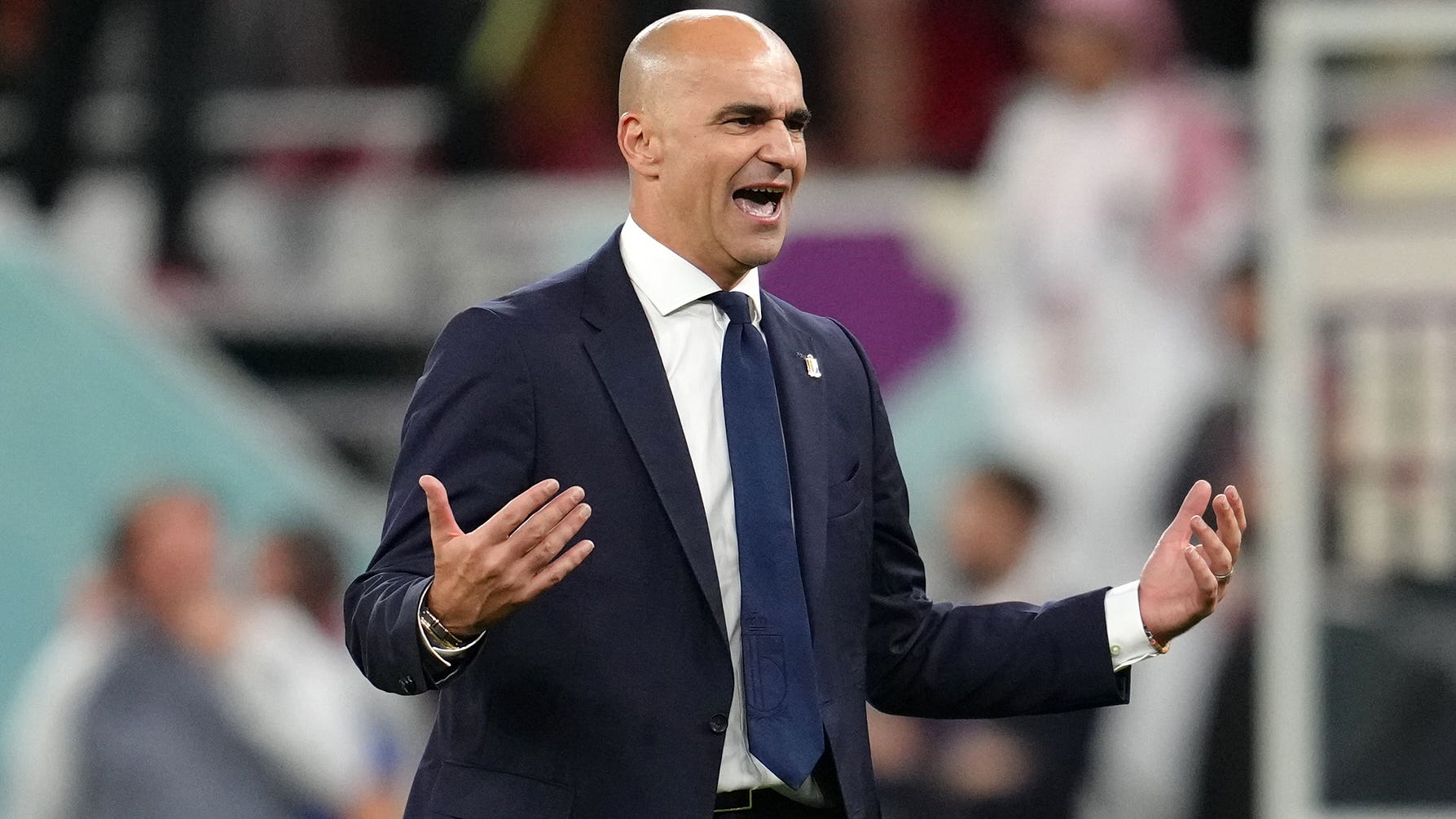 By By Carl Markham PADecember 13, 2022No Comments

Belgium have advertised the vacant manager’s job on their website as the search for Roberto Martinez’s replacement begins.

The Royal Belgian Football Association’s profile for the new head coach is “a serial winner with an experience in managing top players. He knows how to win trophies in top competitions”.

Martinez, who had previously guided Belgium to their best World Cup finish with third in Russia in 2018, stepped down after the shock group-stage exit in Qatar.

Despite leading the team to number one in the world rankings for four years, his tenure was ultimately viewed as a failure to get the best out of the country’s ‘golden generation’.

While candidates for top coaching jobs are usually head-hunted, the RBFA has posted an advert “looking for a full-time national team coach who knows how to win”.

“Early elimination at the World Cup in Qatar was disappointing. However, all elements are in place to be successful again in the future,” it said in the documentation.

“It is up to the new national team coach to work with what is in place and lead us to new successes.”

Applications close on January 10, when a taskforce will begin the selection process.