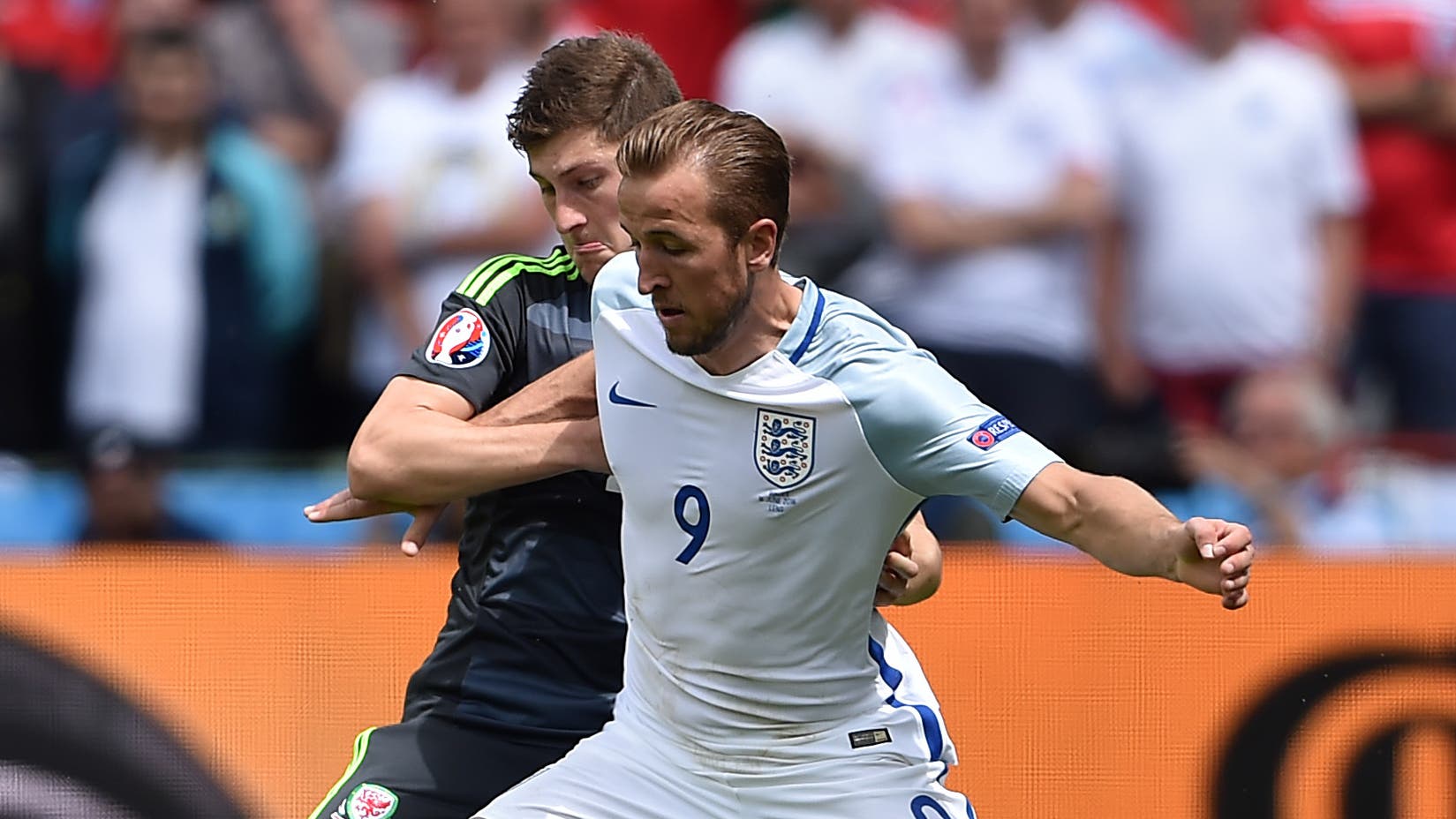 Ben Davies has suggested England will be weaker without Harry Kane amid talk that Gareth Southgate should rest his skipper for Tuesday’s World Cup clash with Wales.

Former England captains Alan Shearer and Wayne Rooney have both urged Southgate to rest Kane with qualification for the knockout stages in Qatar all but guaranteed.

England would have to lose 4-0 to Wales to be denied a round-of-16 spot and Kane, who picked up a knock on the ankle in the first group game against Iran, was subdued in the goalless draw with the United States that he was ultimately declared fit for.

Davies said of his Tottenham team-mate, who he came up against in England’s 2-1 win over Wales at Euro 2016: “Harry’s a world-class player and one of the best in the world, so he’s going to make any team better with him in there.

“That doesn’t mean that England don’t have very capable replacements to come in.

“Whoever we’re up against, we’re facing a team of world-class players.

“They’re a world-class side. It’s going to be a very tough game, but we have to prep as well as we can, look for areas of weakness they have and try and capitalise on that.

“We’re under no illusions it’s not going to be anything other than very difficult.”

Wales’ World Cup hopes of making the last 16 are hanging by a thread after their first two games.

An opening 1-1 draw with the United States was followed by Friday’s crushing 2-0 defeat to Iran.

Wales must beat England on Tuesday – something they have not achieved since 1984 – and hope Iran and the United States draw their final group game to get into the knockout phase.

Davies said: “I don’t think it’s a question of trying to find that belief – we’ve got it in our squad.

“Everybody knows that we’ve got quality in there and we really do believe we can win the game.

“We know it will be hard and we know we’ll have to be at our best to do it, but we’ll give it everything we’ve got.”

Goalkeeper Wayne Hennessey misses the England game through suspension after being sent off in the closing stages against Iran.

Danny Ward will deputise and Joe Allen, who came off the bench against Iran after being out for two months with hamstring damage, is set to start in midfield.

On bouncing back from losing to Iran, Davies said: “After every loss it’s very tough to take. We knew the manner we lost in, the last kick of the game.

“It was a tough way to react and bounce back. We’ve had that disappointment and we’ve got no choice but to move on and give everything we can.

”We’re a team that’s set high standards for ourselves and that’s the reason why we’ve got to where we are now.

“That’s the reason why we’ve been critical of our last few results – it’s only because of the bar we’ve set ourselves.

“We know we can play a lot better and we hope to do that in the next game.”