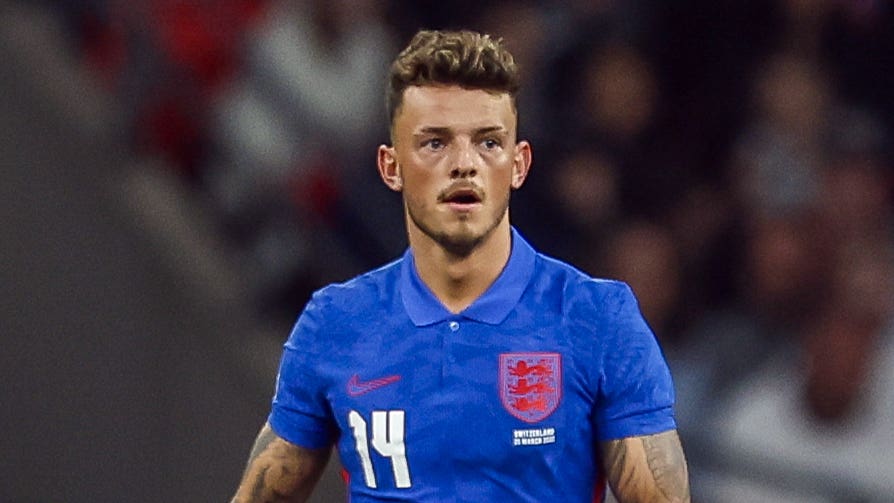 By Press AssociationNovember 28, 2022No Comments

Ben White missed England training through illness on the eve of the World Cup clash with Wales.

Gareth Southgate’s men will progress to the knockout phase if they avoid a four-goal defeat against their neighbours in the Group B finale.

England centre-back White has yet to play a minute in Qatar and looks set to miss the Wales game having sat out training on Monday at the Al Wakrah Sports Complex.

The remaining 25 members of the squad trained in 30-degree heat, including James Maddison as he pushes to be involved following a knee complaint.