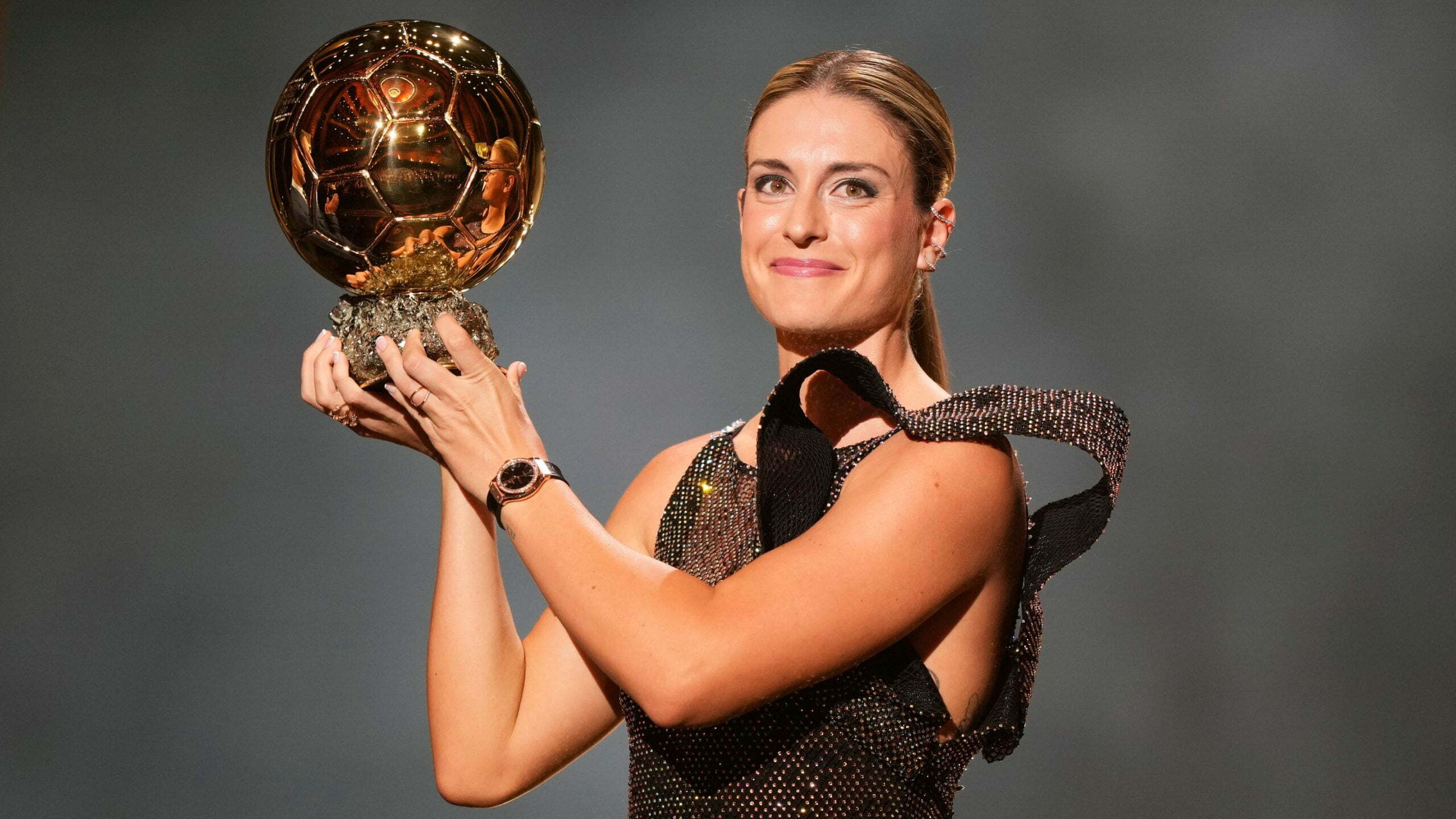 Putellas suffered a knee injury ahead of the start of Euro 2022, where Arsenal striker Mead went on to be top scorer and was named player of the tournament as the Lionesses soared to victory on home soil when they beat Germany in the final at Wembley.

“I’m very happy to be back here and pleased because a year ago I was able to win this prize and it pushed me to want to be even better,” Putellas said on collecting the trophy at a gala ceremony in Paris.

“Injuring my knee in July, I did not think it would be possible (to win this award).”

England Euro 2022 winners Lucy Bronze and Millie Bright had also been nominated for the women’s prize, ranking 10th and 15th respectively in the France Football poll.

“To see this prize in front of me makes me really proud. It was a childhood dream for me and all the work I have done, I never gave up,” he said after collecting the 2022 Ballon d’Or.

“I always had in my mind that anything was possible, when I was not in the France team I never stopped working hard.

“I am really proud of my journey here. It was not easy, it was a difficult time and also for my family as well.

“To be standing here today for the first time, I am happy for my work and will keep going.”

Norway forward Erling Haaland, who joined City from Borussia Dortmund during the summer and has made a superb start to the new campaign with 20 goals so far, was ranked 10th overall.

The Kopa Trophy for the best performing player under 21 went to Barcelona’s Gavi, with England and Borussia Dortmund midfielder Jude Bellingham having also made the final shortlist.

The Socrates Award, named after Brazil’s 1982 World Cup captain, for the best social initiatives within the game went to Mane, who has helped build hospitals and schools in his homeland Senegal.

The Gerd Muller trophy for the best striker again went to Lewandowski.

“I want to also thank my team-mates from both Bayern Munich and Barcelona, because I know how hard we have to work to score the goals,” Lewandowski said on receiving his award.

“The whole team has to work in the same way, in the end I have to be in a good position to score the goals and be ready to help my team-mates.”

Manchester City were voted club of the year.

City chief executive Ferran Soriano said: “To be named club of the year is an honour and further underlines the strength of this club across both men’s and women’s football.

“This award is recognition of the hard work and dedication found in every department of our organisation.”