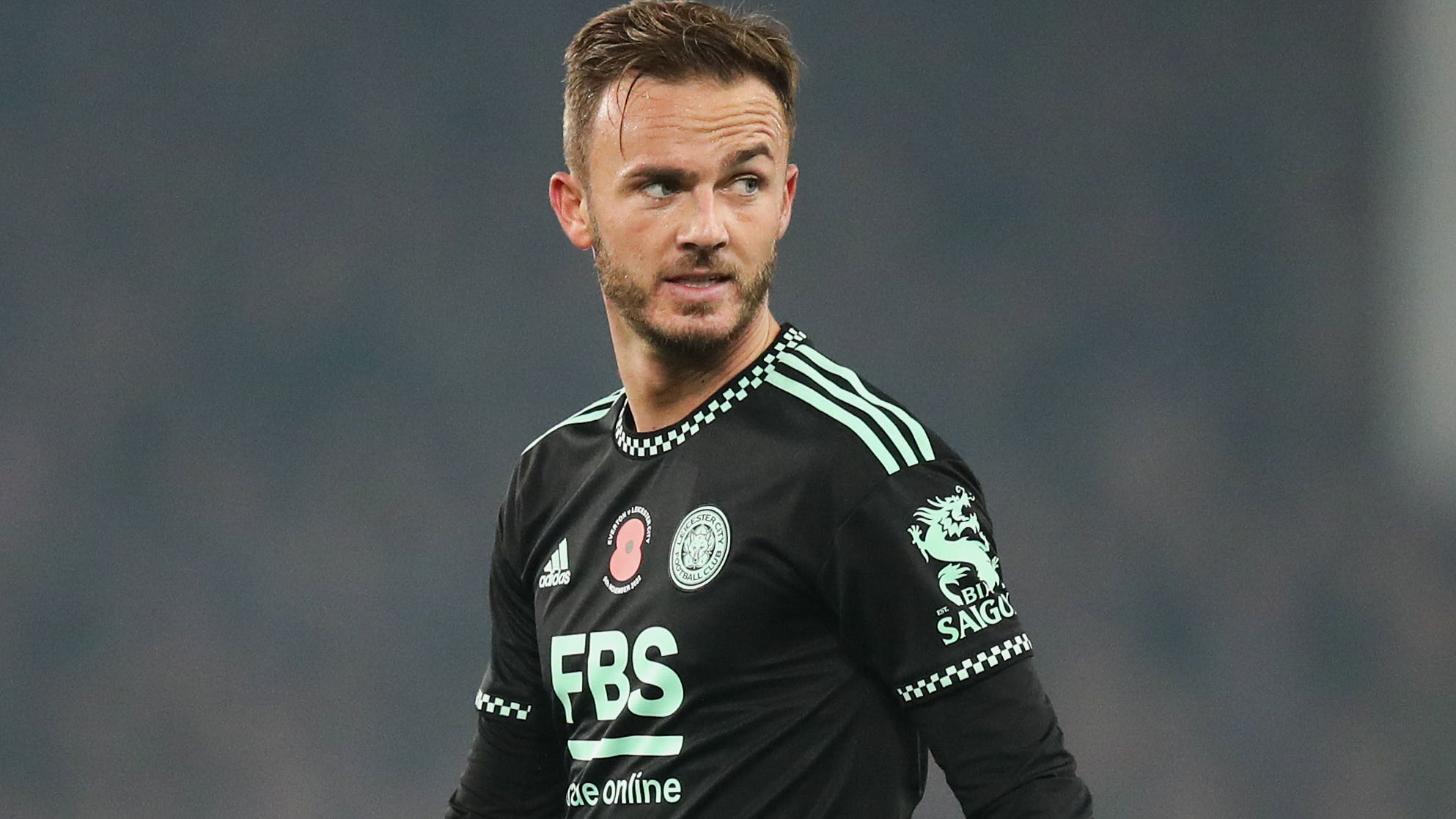 Leicester boss Brendan Rodgers has given his assurances that James Maddison will be fit for the World Cup.

England appeared to have been dealt another injury blow when the Foxes midfielder limped out of his side’s 2-0 Premier League win at West Ham, having gone down holding his lower leg.

But Rodgers told the BBC after the match that Maddison will be fit for Qatar 2022, which starts a week on Sunday.

“He’s fine,” Rodgers said. “It was just precautionary, a little soreness on the side of the knee. He hasn’t trained a lot this week. He’s OK.”

Maddison was rewarded for his impressive form for the Foxes this season by being named in Gareth Southgate’s 26-man squad on Thursday.

Another England midfielder, Liverpool’s Jordan Henderson, was left out of his side’s 3-1 home win against Southampton due to personal reasons and England boss Gareth Southgate will be hoping for good news on the duo this week.

Southgate is already without key defenders Reece James and Ben Chilwell, while striker Dominic Calvert-Lewin is waiting to learn the full extent of a hamstring injury sustained in last weekend’s defeat to Leicester.

Manchester City pair Kyle Walker and Kalvin Phillips, both integral to the Three Lions’ success at Euro 2020, were both included in Southgate’s squad despite doubts over their respective recoveries from groin and shoulder surgeries.

Defender Walker has been sidelined since October, while midfielder Phillips has made only one late substitute’s appearance for City in the Premier League this season following his summer transfer from Leeds.

James recently confirmed he will miss the World Cup due to a knee injury sustained against AC Milan in the Champions League in October, while Chelsea team-mate Chilwell has been ruled out with a torn hamstring.