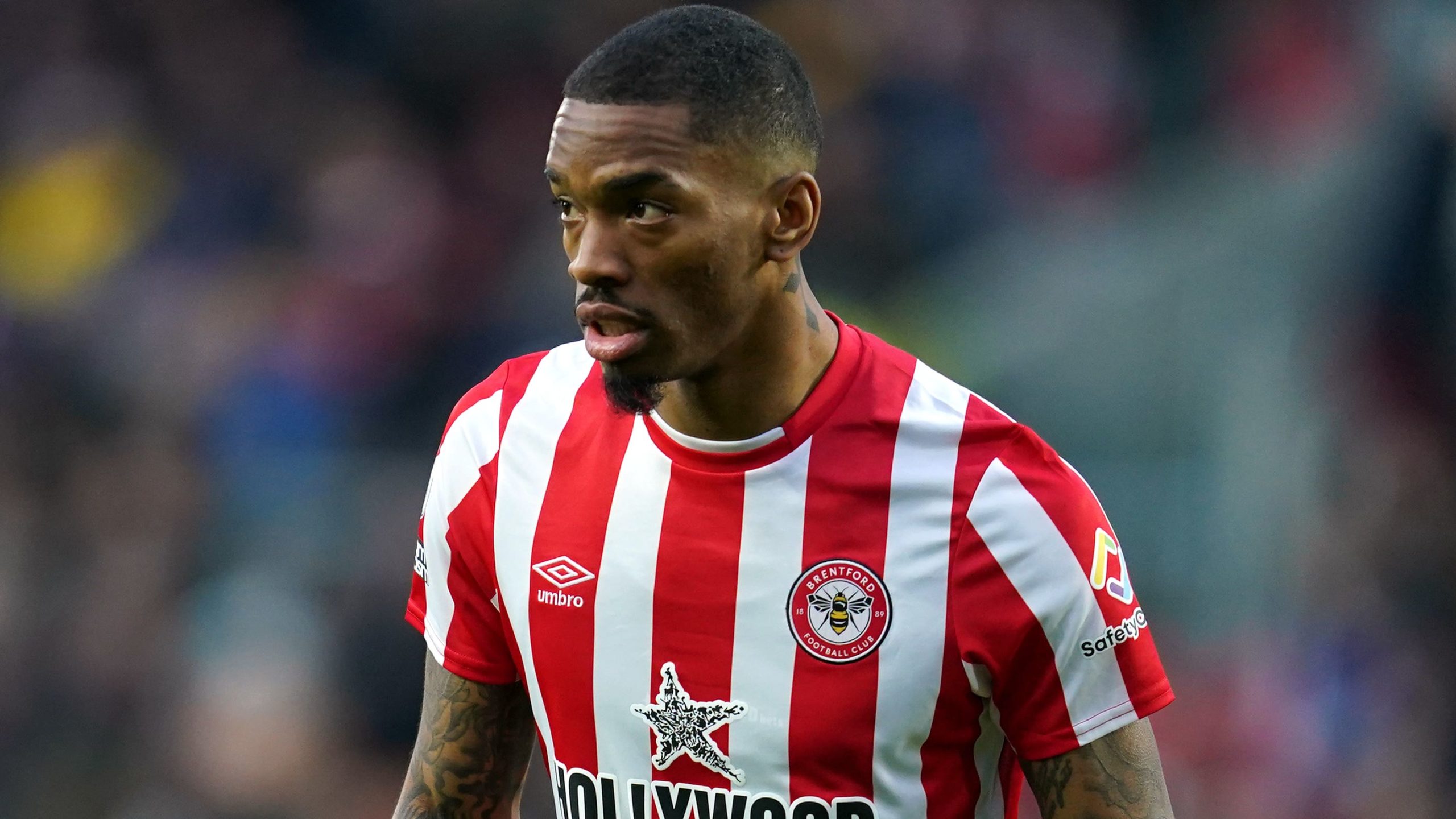 Brentford striker Ivan Toney has been handed his first international call-up as Gareth Southgate named his squad for England’s final camp before the World Cup.

This month’s Nations League matches against Italy and Germany are the last opportunity for the Three Lions boss to work with his players before they meet up for the tournament in Qatar.

The 26-year-old has never represented his country at any level and went on a myriad of loans before impressing at Peterborough and shining for the Bees.

The 28-year-old last won the last of his 45 caps in November 2020 and returns to the fold, as does Ben Chilwell for the first time since suffering a ruptured anterior cruciate ligament injury last November.

Fellow left-back Luke Shaw is also in the squad despite only playing two matches for Manchester United this season and dealing with a foot complaint.

Harry Maguire was also dropped to the bench by Erik ten Hag after defeats in the opening two games but the under-fire defender has been named in the England squad.

But United team-mates Jadon Sancho and Marcus Rashford are again omitted – the latter is dealing with a muscle injury but the former is eye-catching considering his impressive start to the campaign.

Dean Henderson – on loan at Nottingham Forest from United – returns to the fold following number one Jordan Pickford’s injury, while Liverpool captain Jordan Henderson is out with a hamstring issue.

Euro 2020 star Kalvin Phillips is included despite concerns over a lack of playing time being compounded at Manchester City by a shoulder issue.

James Justin, Ben White and Conor Gallagher dropped out of the group that featured in June, while Tyrone Mings and Ollie Watkins are among those overlooked again.

“With Ivan Toney, we have been tracking him for a long time. I had a good chat with Thomas Frank about him last season,” Southgate said.

“His form and his qualities – not only his goalscoring but his technical ability, build-up play and aerial prowess – gives us a different threat to some of the other players we could pick.

“Reflecting on the last couple of months, clearly as an international manger you don’t have any games to quickly put the disappointment behind you.

“We have had a long period to reflect but now we are really looking forward to two high-quality matches that will be a great test for us and a crucial part of our preparation for the World Cup.

“It is only eight weeks until we will be naming our squad for Qatar so every minute counts.”