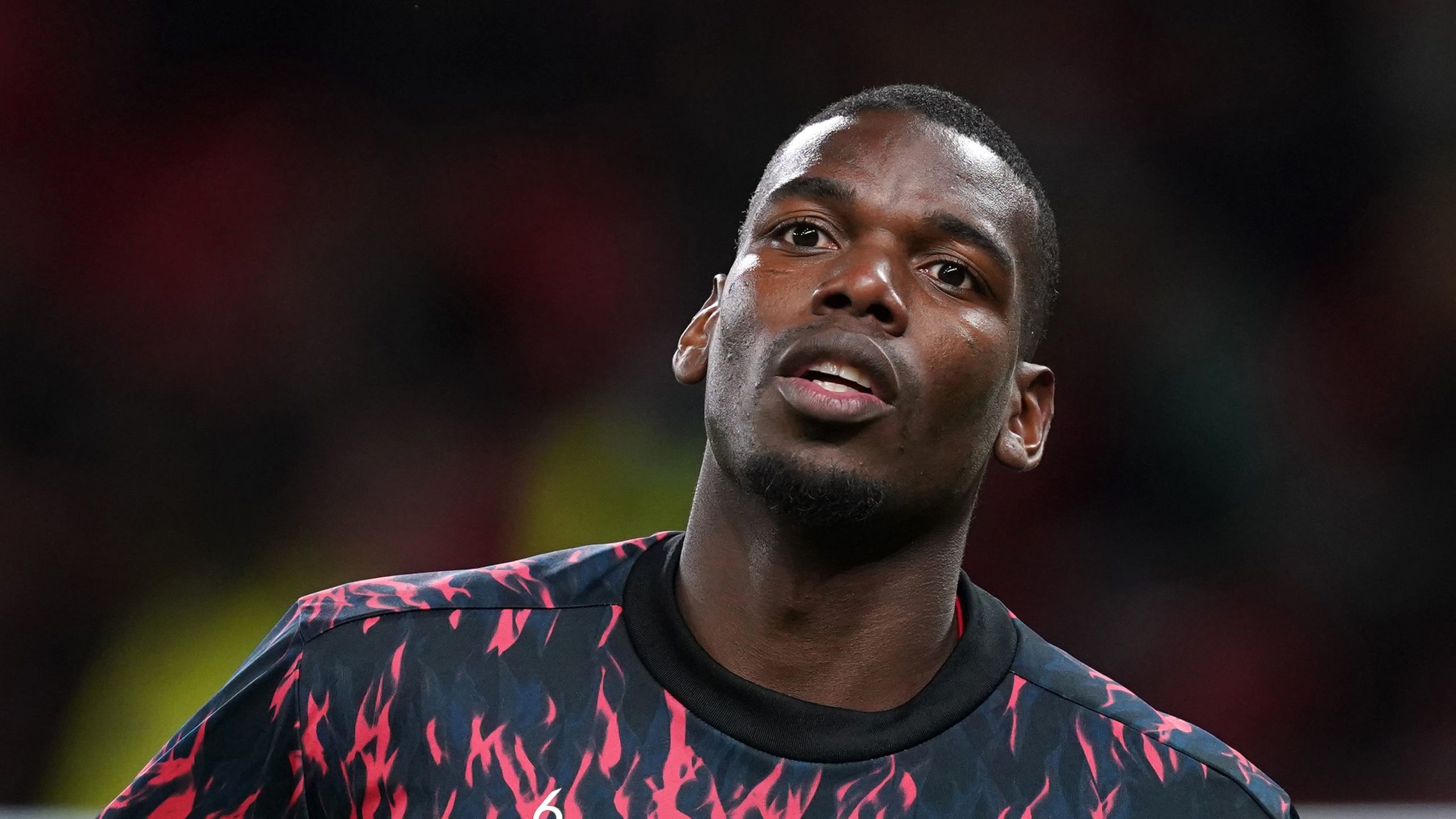 Paul Pogba has released a statement saying he has been the victim of “extortion attempts” after his brother recorded a video promising “great revelations” about the ex-Manchester United player.

Former Guinea international Mathias Pogba, 32, published videos in English, French, Italian and Spanish on the weekend in which he vowed to make “great revelations about (his) brother Paul Pogba and his agent Rafaela Pimenta”.

A statement signed by 29-year-old Juventus forward Paul, as well as his mother Yeo Moriba and Mr Pimenta, said the videos “are unfortunately no surprise”.

The statement added: “They are in addition to threats and extortion attempts by an organised gang against Paul Pogba.”

“The competent bodies in Italy and France were informed a month ago and there will be no further comments in relation to the ongoing investigation.”

Mathias, who has played for numerous professional clubs including Wrexham, Crewe Alexandra and Partick Thistle, in his weekend video said people needed to know if his brother “deserves his place in the French team and the honour of playing in the World Cup”.

Paul is set to defend the World Cup he won with France in 2018 at the upcoming tournament in Qatar.

He re-joined the Serie A giants on a free transfer after his Manchester United contract expired earlier this summer.

He first arrived at Old Trafford from Le Havre as a 16-year-old in 2009 before being allowed to leave United on a free transfer and join Juventus in 2012.