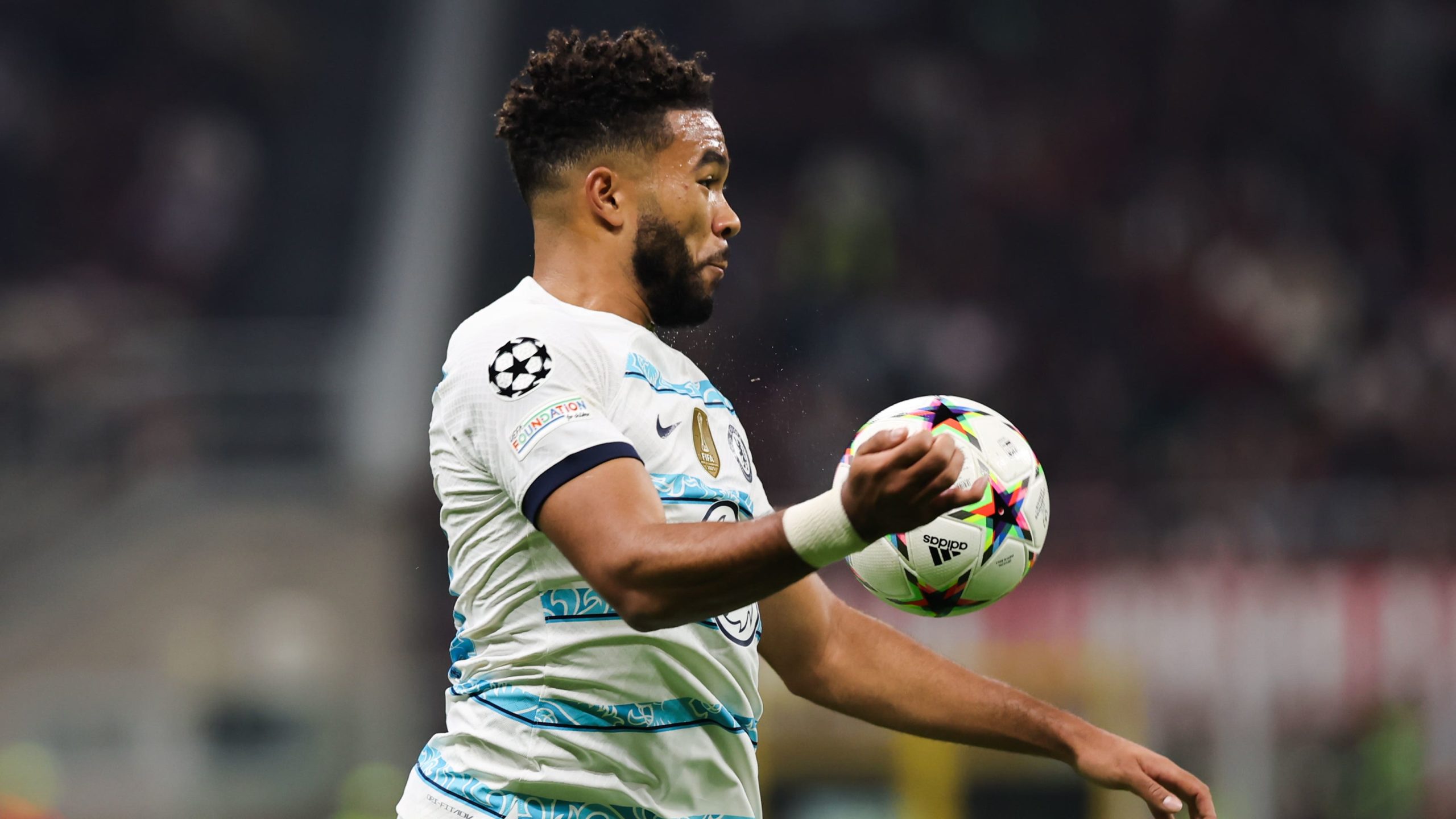 Chelsea and England face a nervous 48-hour wait to find out whether Reece James has avoided a serious knee injury.

Blues boss Graham Potter hopes the 22-year-old has escaped without a major problem, and England manager Gareth Southgate will be a nervous spectator too.

James will face scans to assess the damage to his knee, but Potter remained upbeat when quizzed after the Blues’ impressive San Siro win.

“We’re hoping Reece will be okay. It will be 24, 48 hours to find out, so it’s too early to give you anything more than that,” said Potter.

England’s right-back strength ranks among the greatest in global football, and yet boss Southgate will be starting to sweat on his options for the Qatar World Cup now.

The tournament starts on November 20 and James’ injury issue adds to concerns over both Kyle Walker and Trent Alexander-Arnold.

Walker is rated as 50-50 to recover in time for Qatar, while Alexander-Arnold has an ankle injury.

Chelsea cruised to the win in Milan to move top of Group E though, with Jorginho on target from the penalty spot and Pierre-Emerick Aubameyang claiming his third goal in as many games.

Boss Potter oversaw his fourth win in a row with the Blues, who saw their night eased by ex-Chelsea defender Fikayo Tomori’s red card.

Potter remained neutral in his view of Tomori’s dismissal while Milan boss Stefano Pioli hit out at the decision, pulling no punches.

“The red card and penalty, from where I am I can’t really see too much,” said Potter.

“Everybody would agree it changes the game in terms of what Milan want to do. But we still have to make that count.

“(It’s) not straightforward playing against 10 men, especially here. Any action could lead to a goal, the crowd are so into the game again.

“It was a big moment, we felt we could do enough with 11 v 11 but the referee’s made a decision and we have to get on with it.”

“I asked the referee whether VAR was working properly,” said Pioli.

“It’s difficult to quantify the referee’s attitude in this game, with seven other yellow cards as well as the red card.

“Is it a case now of making our voices heard a little bit more?

“I don’t believe it was the referee’s best evening tonight, that’s without a doubt.”