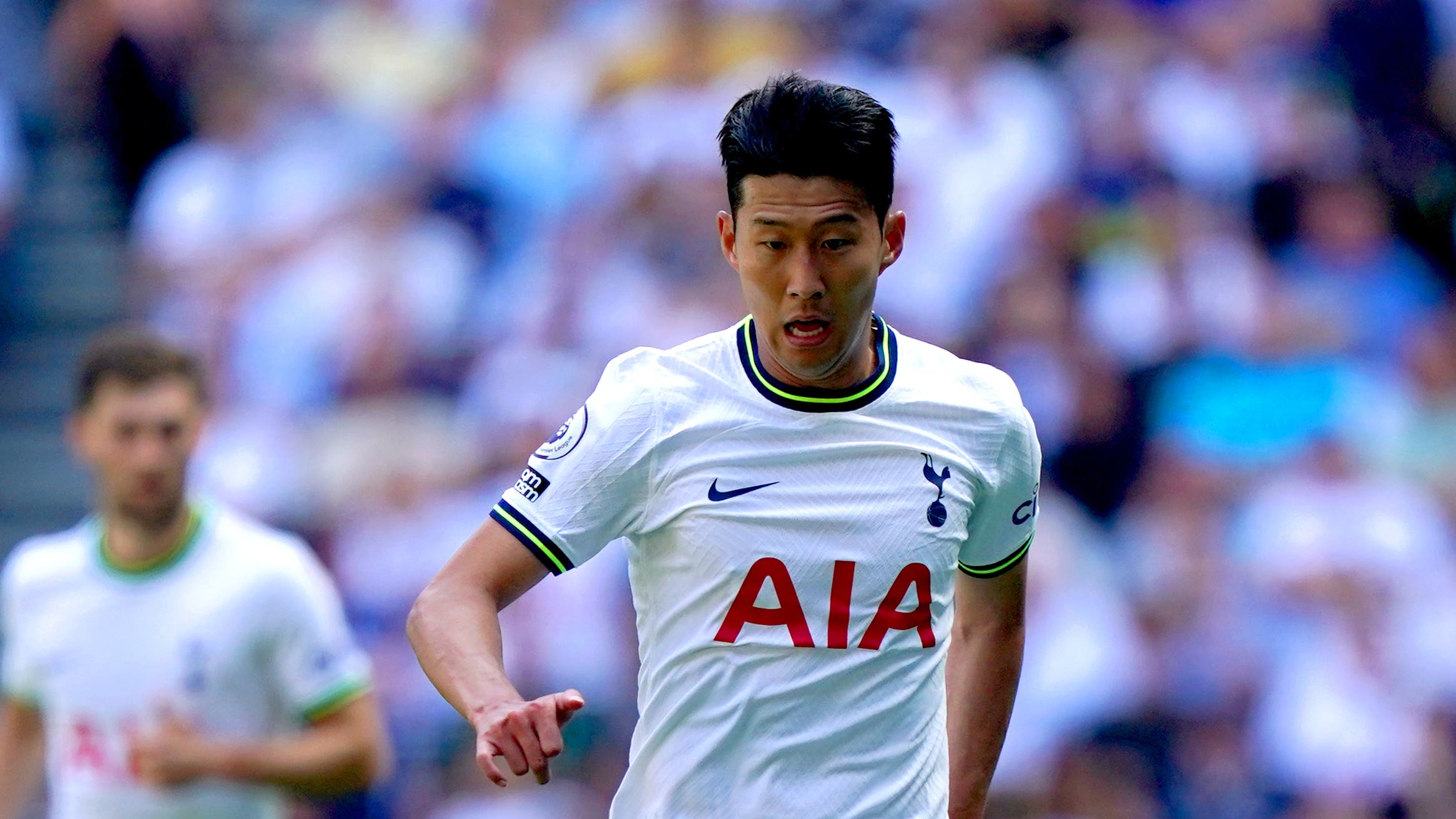 South Korea forward Son was subjected to abuse from a member of the crowd in last Sunday’s top-flight London derby.

And now Chelsea have concluded an investigation by banning the season ticket holder.

“Following our statement this week on racist abuse at the Tottenham game last Sunday, Chelsea Football Club can confirm that it has identified and banned a season ticket holder indefinitely,” read a Chelsea statement.

The Blues took their latest initiative in the long-running No To Hate campaign before Sunday’s Spurs clash, taking steps to make it easier for spectators to report alleged abuse.

The back of every seat at Stamford Bridge now has instructions on how to report incidents of abuse, either by text or by barcode on a smartphone.

Chelsea believe that identifying a specific seat from which incidents either happen or are reported will help increase the chances of individuals being caught.

“Chelsea Football Club finds any form of discriminatory behaviour totally abhorrent. It has no place at Chelsea or in any of our communities,” read a Chelsea statement issued earlier this week.

“Chelsea FC has consistently made its zero tolerance position on discriminatory behaviour very clear, yet there are still idiots like this that attach themselves to this club as so-called ‘fans’, which shames Chelsea FC, our coaches, players, staff and our true supporters.

“We are investigating this incident and, if identified, this individual will face the strongest action from the club.”