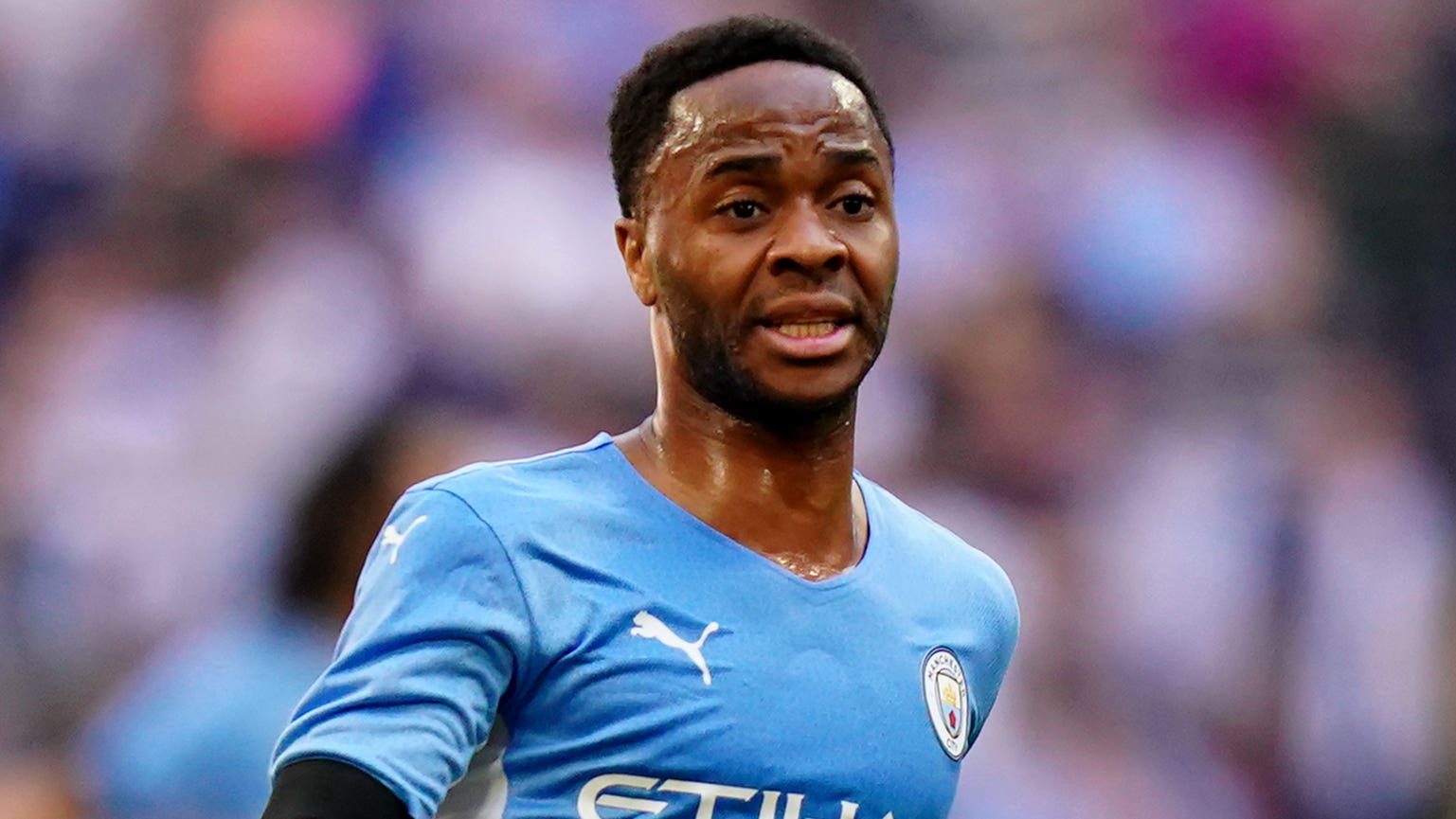 By Press AssociationJuly 13, 2022No Comments

Raheem Sterling has returned “home” after swapping Manchester for London by signing for Chelsea on a five-year deal.

The England international ended a seven-year stay at Manchester City as he joined their Premier League rivals on Wednesday.

The PA news agency understands the Blues shelled out £47.5million to acquire Sterling, who won four league titles during a successful spell at the Etihad Stadium.

Chelsea confirmed the deal from their pre-season camp in the United States, with Sterling ready to get to work.

“First and foremost, it’s a pleasure to be here,” the 27-year-old told the club’s official website.

“I’ve obviously achieved a lot in my career so far, but there is still so much more to achieve and I’m really looking forward to doing that in a Chelsea shirt, under Thomas (Tuchel’s) management.

“London is my home and where it all started for me, and it’s amazing I now have the opportunity to play in front of friends and family week in, week out at Stamford Bridge. I’m really looking forward to meeting the fans there soon.

“I do want to take the opportunity to thank Todd (Boehly), Behdad (Eghbali), the ownership group, Thomas, and all involved in the process of getting me here.

“I can’t wait to get going now and continue to do my talking on the pitch.”

Earlier, Sterling posted a goodbye message to City, saying he would be leaving the club as “a man”, announcing his impending exit on social media with a ‘thank you’ to those he was worked with at the club.

“Seven seasons, eleven major trophies, a lifetime of memories,” he posted on Twitter.

“To the coaching staff who have played a massive role in my development over the years to my team-mates who have become more than just those I share a pitch with, to the backroom staff, to the office staff, to the fans who have tirelessly supported the team and to everyone involved with Manchester City, my respect for you couldn’t be greater.

“I am thankful for the ups and the downs as it’s the downs that have, at times, tested my strength and resolve and enabled me to stand here in front of you as the best possible version of myself.

“I arrived in Manchester as a 20-year-old. Today, I leave a man. Thank you for your endless support. It’s been an honour to wear the shirt of Manchester City.”

Sterling joined City from Liverpool in 2015, winning four league titles and scoring 131 goals in 339 games across all competitions.

He was in and out of the City team towards the end of last season and did not start either leg of their Champions League semi-final loss to Real Madrid or the Premier League title-clincher against Aston Villa on the final day.

The England international becomes the second long-serving City player to depart for London this summer after Gabriel Jesus completed a move to Arsenal.

The pair scored 30 goals between them last season, but Pep Guardiola will be hoping to offset that loss following the signing of Erling Haaland from Borussia Dortmund earlier in the window.

He could soon be followed by Napoli defender Kalidou Koulibaly, who PA understands is expected to complete his move to west London soon.