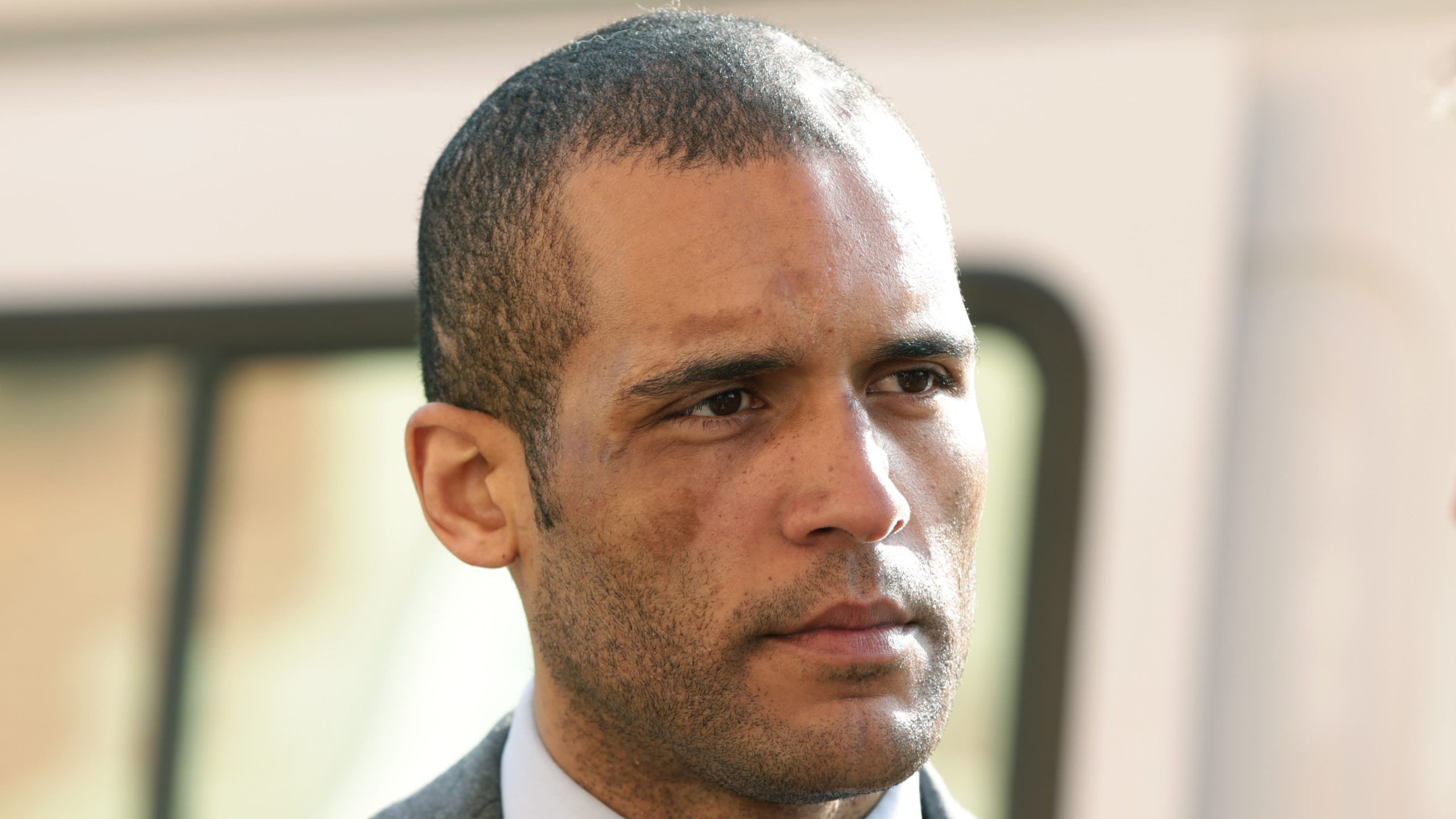 Clarke Carlisle: I’m proof positive of the road back from adverse mental health

Clarke Carlisle believes he is “proof positive” that sufferers of depression can overcome any obstacle after new figures supported his claim that adverse mental health is prevalent within football.

The former Premier League defender was at the “edge of death” during a series of suicide attempts, which included being hit by a lorry in 2014, but now feels “the most well I’ve ever been”.

Carlisle, who served as PFA chairman between 2010 and 2013, urged the football industry “to open their doors” to more extensive mental health coping strategies and advised those struggling that there is always a road to recovery.

“We tend to think that just because they’re sporting professionals that they are immune to these kind of workplace problems but they’re not,” he told the PA news agency.

“If anything, professional footballers are probably more likely to experience bullying in the workplace because there is still a mentality of ‘break you to make you’.

“Adverse mental health is prevalent within football and they really need to open their doors, I believe, to more extensive coping strategies and mechanisms within the industry. There is no one-size-fits-all answer.

“To go through those periods in my life, it’s mixed emotions when I reflect on now and then. But the most striking thing is that I’ve literally been to the edge of death.

“And now here I am today the most well I’ve ever been, so far removed from there and it’s not an accident. This has been conscious hard work, utilising the professionals that are there, the medication that I needed.

“This is a message that I want to share to others: it doesn’t matter how far down the spectrum of adverse mental health you have been or you are, there is a road back. Not just to some kind of normality but there’s a road back to consistent wellness.

“I’m proof positive, evidence in the flesh, that wellness is an inevitability, not just a possibility, if you work at it.”

Carlisle, whose career included spells with Blackpool, QPR, Leeds, Watford and Burnley, was diagnosed with depression in 2010 but, in hindsight, feels there was evidence of it in childhood.

The 42-year-old described a depressive episode as his world narrowing until he felt enclosed in a “little bubble of consciousness” with his mind “running at a hundred miles an hour” before his brain eventually shut down, often leading to days in bed.

His escape mechanisms ranged from relentlessly playing computer games, such as Football Manager and Candy Crush, to prolonged periods of alcohol abuse where he would drink to “black out”.

“It was anything just to get away from those million thoughts a second that were coming through my mind that were incredibly negative and defeatist and that I wasn’t sharing with a single person,” said Carlisle, ahead of speaking at MAD World Summit, an event dedicated to workplace well-being and health.

“I do get feelings of pride of how well I am today but also in tandem come the feelings of sadness, littered with some shame and regret about what I put my family through.”

Carlisle, a former England Under-21 international, spent six weeks in a psychiatric unit after being hit by the lorry eight years ago and has not felt actively suicidal since temporarily going missing in 2017.

The father-of-five is comfortable being in the spotlight as a mental health advocate but believes footballers should not feel under pressure to publicly share their struggles.

“Just because someone is experiencing adverse mental health doesn’t mean that they have to be like me and tell the world,” he said.

“The important thing is that they speak to someone. It doesn’t mean that they have to tell everyone. My thoughts, first and foremost, are for the individual.

“We can’t get away from the fact that they’re professional footballers, they’re held on a pedestal, their experiences and their words carry a particular weight that other industries don’t.

“It’s great to have advocates to encourage wider society to get the help that they need but I don’t think it should be burdened upon those who are feeling adverse mental health, because it might be that very aspect of social and press intrusion that’s taken them to that point.”