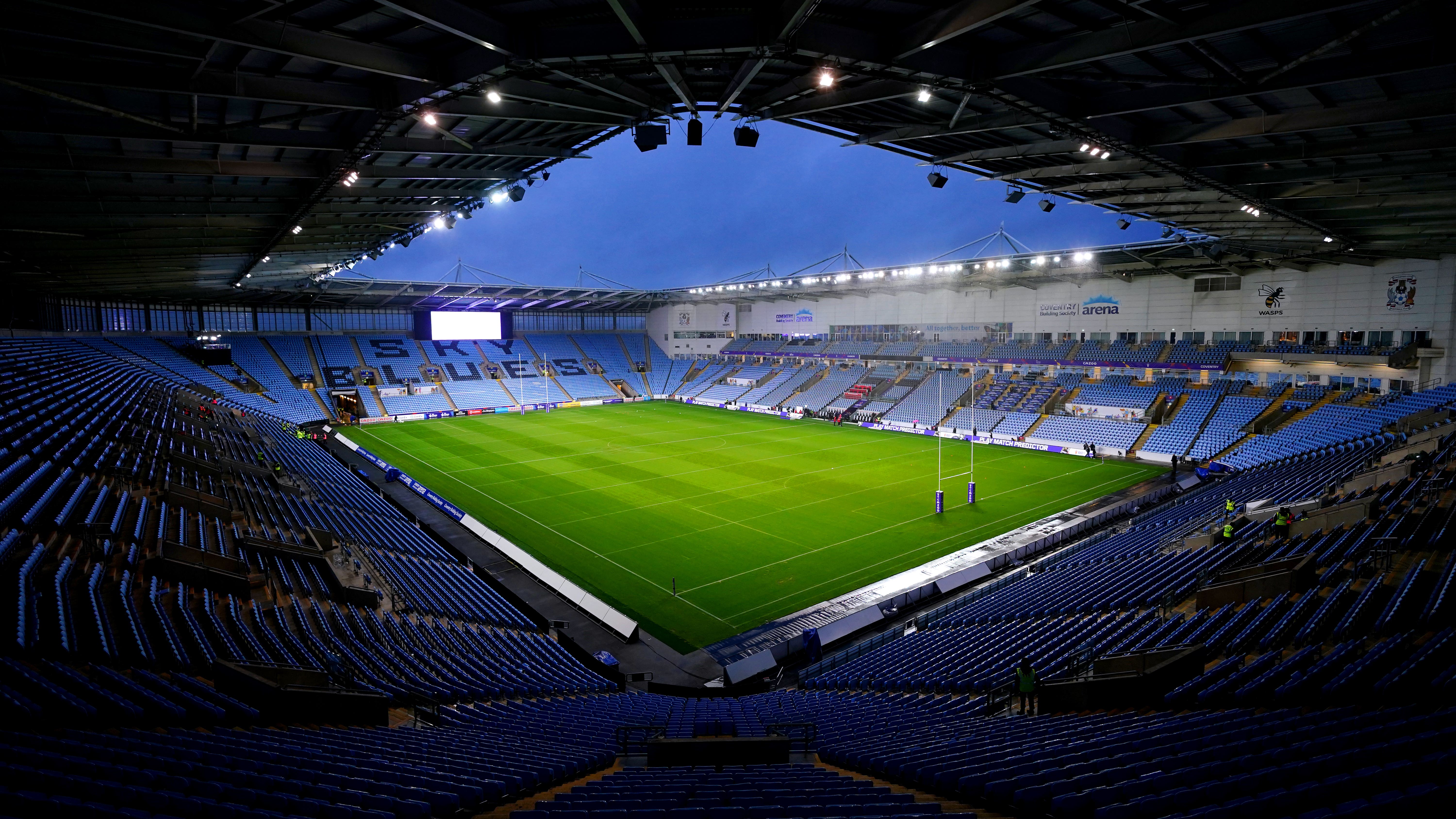 Coventry have accepted a five-point deduction suspended until the end of next season as punishment for the club’s postponed home games against Rotherham, Wigan and Huddersfield.

The Sky Bet Championship fixtures were unable to go ahead due to the pitch at the Coventry Building Society Arena being in an unsafe and unplayable condition.

Coventry will immediately be docked points should they be found responsible for any further missed fixture in the 2022-2023 season or the 2023-2024 campaign.

The Sky Blues will also pay compensation to the three divisional rivals affected by the postponements as part of the disciplinary sanctions, in addition to covering English Football League costs of £6,000.

Coventry chief executive Dave Boddy blamed debt-ridden rugby club Wasps, who also use the stadium and are in the process of being taken over after entering administration, for the poor condition of the pitch.

“Our supporters will know that we were left with a pitch at the Arena that was unsafe, dangerous and unplayable for our first games of the season, following the broken promises of a new pitch by Wasps and the extensive usage at the Commonwealth Games rugby sevens,” he said in a statement on the club website.

“The debacle they caused – and the cashflow problems, reputational damage and inconvenience they created for the football club, as well as impacting upon our sporting performance and our supporters – should have been an indication to us all of the financial plight they were facing.

“Despite the nature of our tenancy at the Arena, and the lack of any control of pitch maintenance at the Arena, it remains our responsibility as an EFL club to adhere to the regulations of the competition.

“We have accepted the decision of the EFL and the sanctions imposed on us to minimise the sanctions that would be imposed upon us, with the point deduction being suspended.

“We hope that this draws a line under this and that this is a situation that should never be repeated at the Arena.”

Coventry were earlier this month served with an eviction notice by Frasers Group, owned by former Newcastle owner Mike Ashley, which took over the stadium in November. They have since signed an agreement to continue playing home games at the Arena until the end of the season.