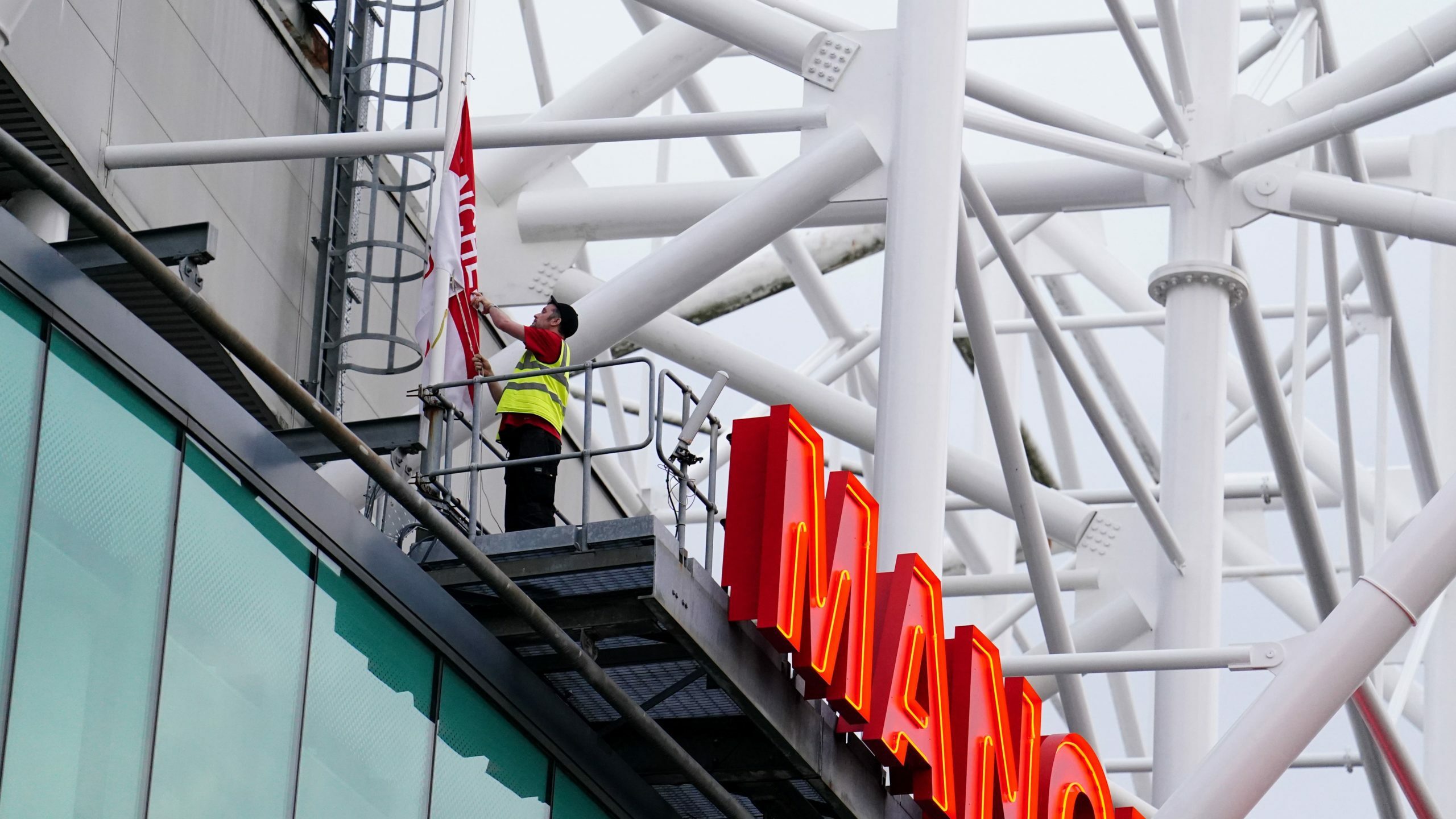 Sporting events including the England men’s cricket Test against South Africa will go ahead this weekend but football fixtures at all levels across the UK have been postponed as a mark of respect to Her Majesty The Queen.

Elizabeth II’s death at the age of 96 was announced by Buckingham Palace on Thursday evening.

Within hours of the announcement from the Palace, the England and Wales Cricket Board quickly confirmed Friday’s play in the match at The Oval would not take place, but said on Friday afternoon that play would resume on Saturday following Government guidance.

The official mourning guidance, which was published by the Government on Friday morning, stated there was no obligation on sports organisations to cancel or postpone events, and as such the Great North Run will go ahead on Sunday, as will Premiership Rugby fixtures and Super League games.

However, the UK’s football authorities have decided to postpone all fixtures planned for this weekend as a mark of respect to The Queen, and there is a possibility that no further Premier League matches will now be played this month.

PA understands the Premier League’s decision to postpone this weekend’s matches was entirely as a mark of respect to The Queen rather than security considerations.

A decision on next weekend’s Premier League games will be made in due course but some or even all of them could yet be affected by policing requirements in London and elsewhere related to the State Funeral. No date has been fixed for that occasion yet.

The next round of games after that will not take place until October 1, with an international break beginning from September 19.

Matches in the EFL and the Women’s Super League this weekend have been called off, along with all matches at all levels in England, Northern Ireland, Scotland and Wales.

Football Association chair Debbie Hewitt, who was involved in Friday’s meetings with Government, told the PA news agency: “This is a great example of football working in unity. We (the football authorities) all absolutely 100 per cent agree this was the right thing to do to pay our respects.”

However, many other sporting occasions will go ahead and offer spectators and participants to pay their respects at venues.