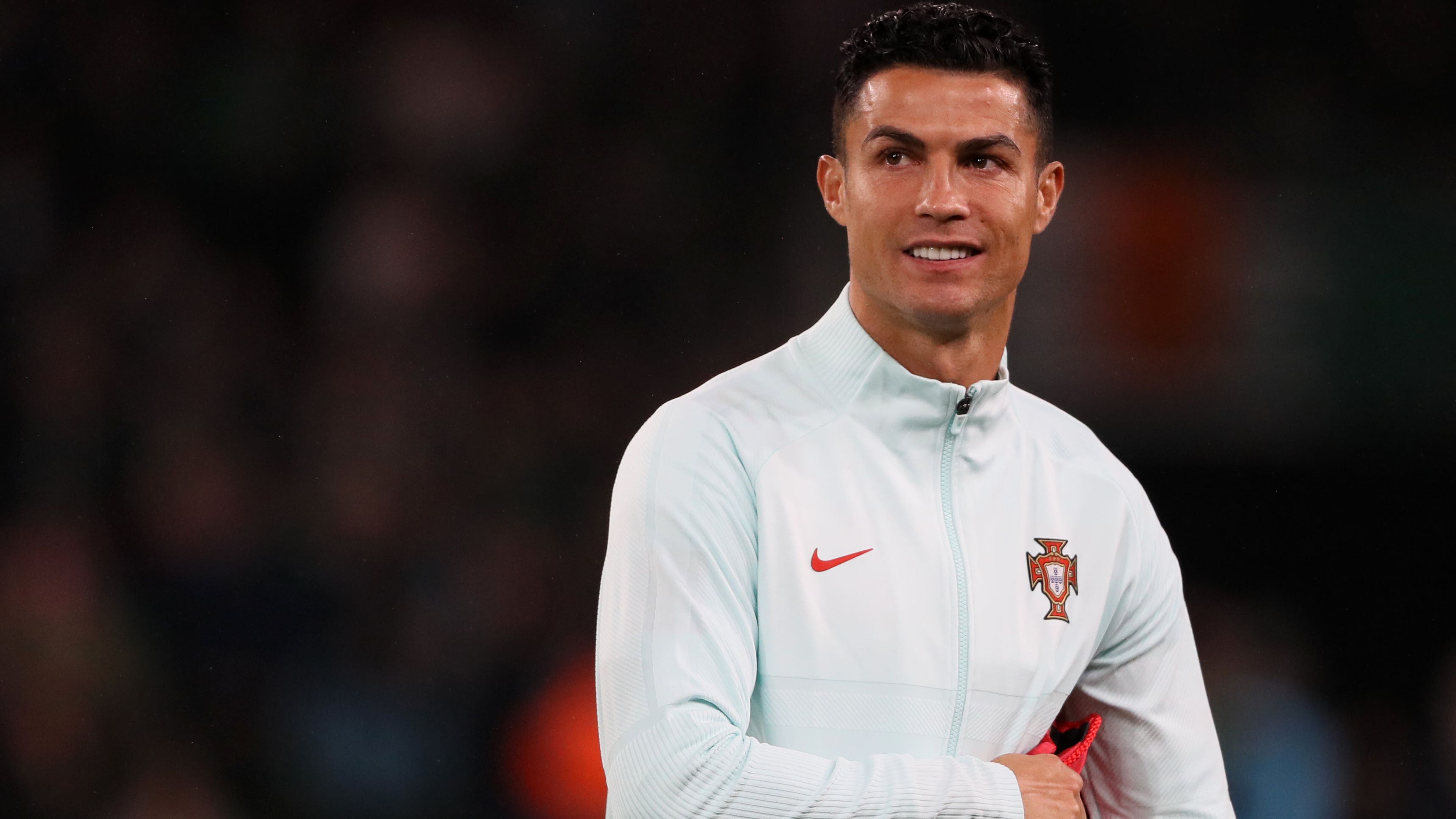 Cristiano Ronaldo has insisted his “absolute focus” is on the World Cup with Portugal amid the ongoing furore over his claim he has been “betrayed” by Manchester United.

The 37-year-old hit the headlines on Sunday night after excerpts of a 90-minute interview with Piers Morgan Uncensored, which will be broadcast this week on TalkTV, were released.

Ronaldo claimed United were trying to force him out of the club and criticised boss Erik ten Hag, but he has now turned his attention to international matters after joining up with the Portugal squad.

The World Cup gets under way on Sunday, although Euro 2016 winners Portugal, who are in Group H, do not begin their campaign until November 24.

In a message posted on social media, along with a photo of him and some of his international team-mates, Ronaldo said: “Total and absolute focus on the work of the national team.

“A united group, towards a single objective: to fulfil the dream of all Portuguese people!”

Further clips of Ronaldo’s interview were released on Monday in which he explained why he did not go on United’s pre-season tour to Australia in July.

He revealed partner Georgina Rodriguez and baby daughter Bella Esmeralda were hospitalised with a “big problem”, only a matter of months after the death of their new-born son, but claimed he was not fully believed by the United hierarchy.

“I spoke with the director and the president of Manchester United and they kind of didn’t believe that something was going wrong, which make me feel bad,” Ronaldo told Piers Morgan Uncensored.

“I am never ever going to change the health of my family for a football. Never. Now or 10 years behind or forward and it is something that really hurt me because they doubt my words.

“That I struggle, especially Bella and Geo who had one week in hospital because of a big problem and I didn’t go to the pre-season tour because of that.

“I think it was not fair to leave my family for the pre-season. This is why I didn’t go.”