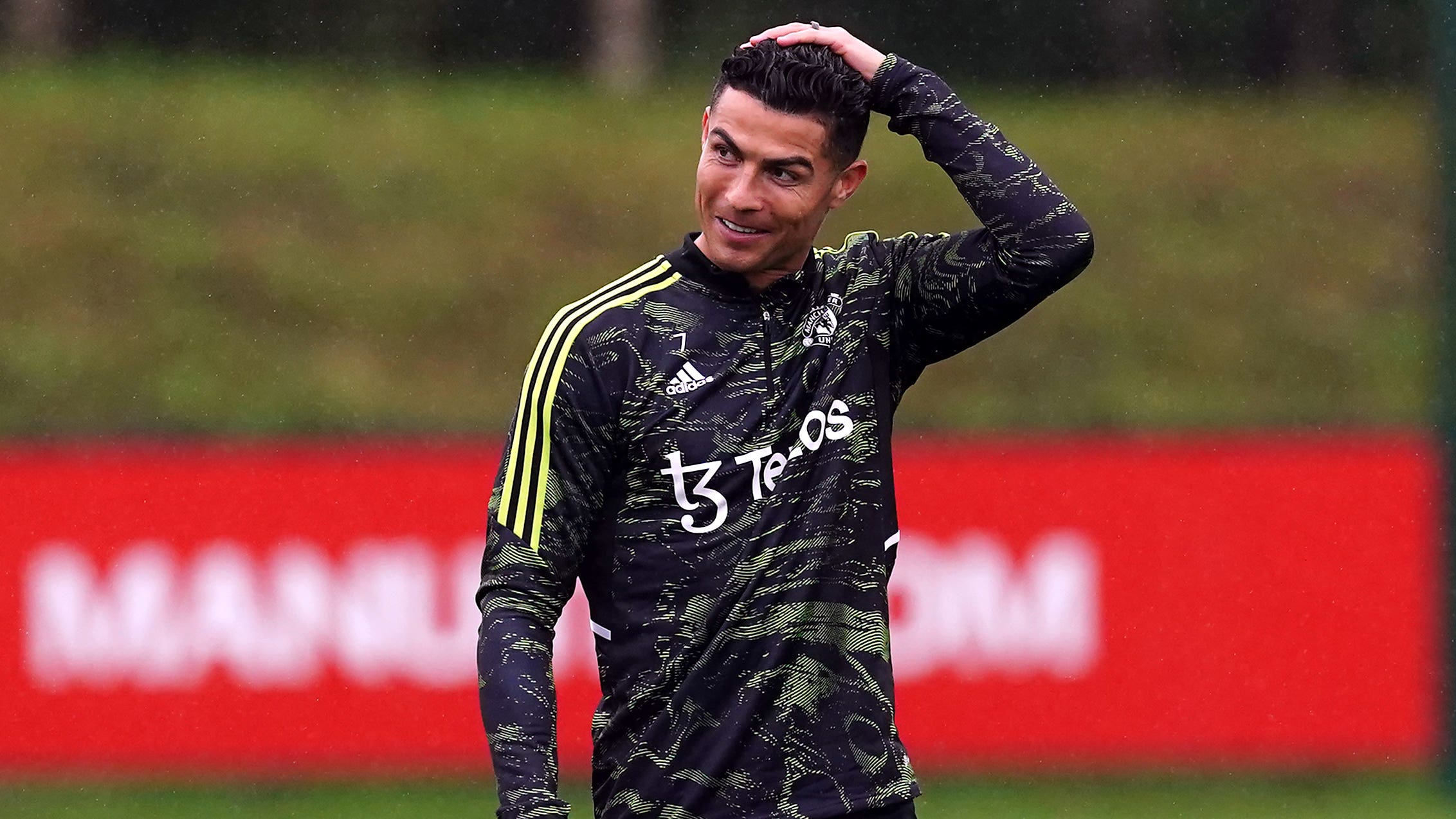 Cristiano Ronaldo is happy – except when he’s not playing, says Erik ten Hag

Erik ten Hag says Cristiano Ronaldo is happy at Manchester United but understandably “p***** off” when he does not play, like against Manchester City on Sunday.

The summer was dominated by speculation about the 37-year-old’s future after the forward’s frustrations emerged at the way his first season back at Old Trafford unfolded.

Ronaldo received an eye-watering offer from Saudi Arabia, but no Champions League giants made their move for the Portuguese, who missed the pre-season tour or Thailand and Australia due to a family issue.

The forward has been catching up on that missed training time in the opening months of the season and could start his fourth match in all competitions when United take on Omonia Nicosia in the Europa League.

Thursday’s match comes just days after Ronaldo was left on the bench for the 6-3 derby defeat at Manchester City, leading to a variety of questions about his future and happiness before the trip to Cyprus.

“I don’t see he is unhappy, so he is happy. He is training well.

“He’s enjoying, I think everyone is training well. It’s a good spirit in the training.

“That’s not the point, but it’s important because it’s a base to work well.”

When asked again about Ronaldo’s happiness, Ten Hag said: “He’s not happy that he wasn’t playing Sunday, don’t get me wrong, but that wasn’t the question.

“The question was about how he is on the training pitch, his mood when he’s around and he’s happy.

Ronaldo seemed in good spirits during the open section of training at Carrington on Wednesday morning and Ten Hag maintains a good relationship with him.

“I never talk about my conversations with the players,” he said. “They are between us. That’s quite clear.

“But when I tell you all the players, when you’re here and you’re happy, or satisfied, when you’re on the bench, this is not a club where you have to be, and especially Cristiano.

“He’s really competitive, as we all know. He’s not happy of course when he’s not playing.

“But I already said and, I have to repeat, he’s training well, he has a good mood, he’s motivated and he gives his best. That is what we expect.”