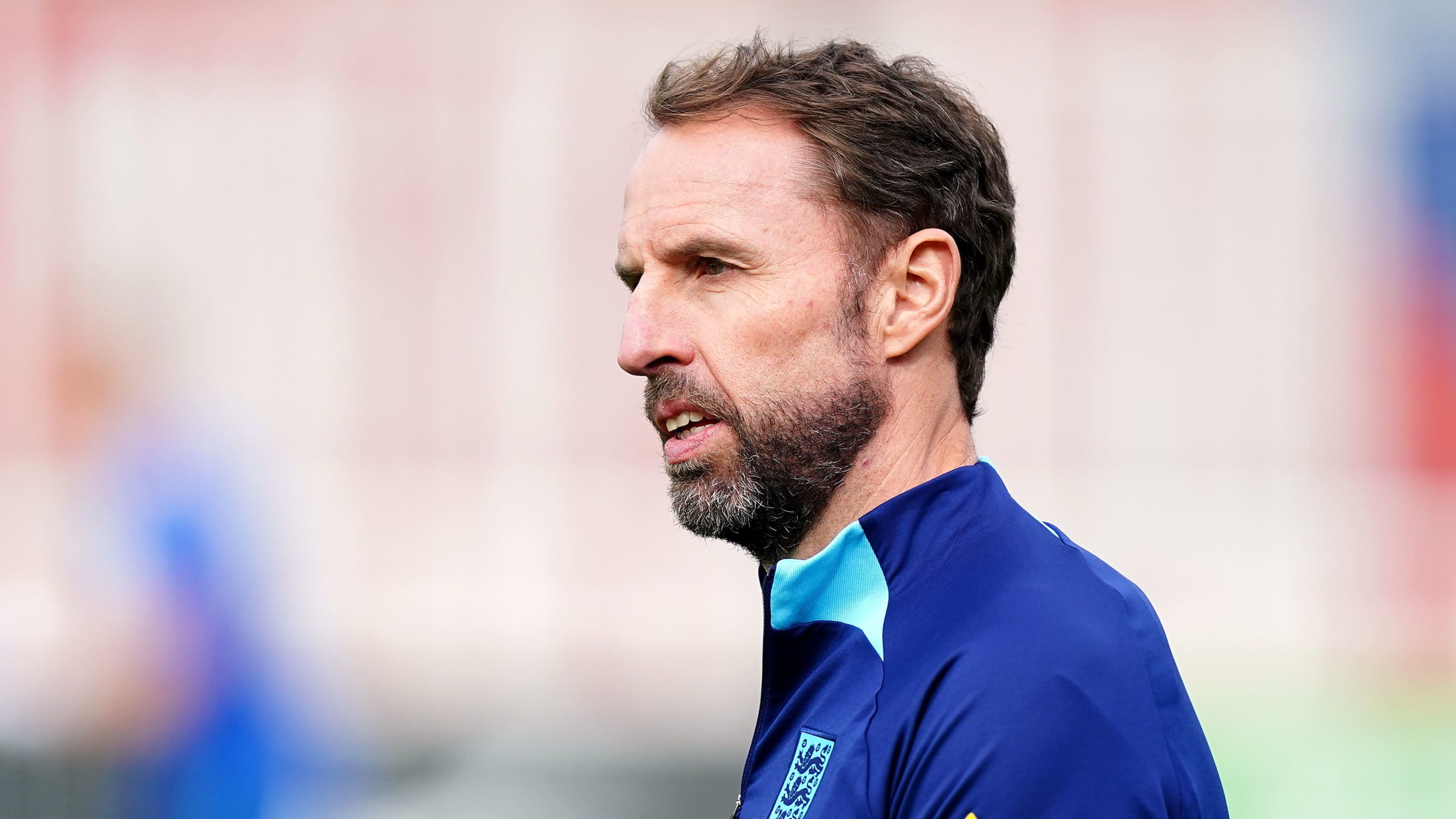 By Press AssociationSeptember 21, 2022No Comments

Jack Grealish believes criticism of Gareth Southgate in the summer was “very harsh” given the success he has enjoyed during this time as England manager.

While the nation is still searching for a first senior men’s trophy since 1966, the Three Lions have never been closer to matching Sir Alf Ramsey’s heroes than the last two major tournaments.

Southgate led England on a run to the World Cup semi-finals four years ago that was as surprising as it was unforgettable, before last summer bringing the country within a penalty shootout of Euro 2020 glory.

But the former defender has never strayed far from criticism and came under fire after a challenging four-game Nations League slog in June ended with a 4-0 Molineux mauling by unfancied Hungary.

“I think it was harsh,” fan favourite Grealish said of the reaction to Southgate.

“We reached the final last year and then the Hungary game (we lost 1-0) at the start of the last camp, I think before that the last time we’d lost a game over 90 minutes was maybe Belgium in November 2020 or something.

“So, I think it is very harsh, especially (as you saw at) the World Cup and the Euros of how well the team done and the manager himself.

“I thought it was obviously harsh but sometimes that’s what you get if you’re English. I’ve certainly had my fair share!”

Grealish, the £100million man, knows a thing or two about scrutiny.

The 27-year-old was already in the spotlight before last summer’s big-money switch from Aston Villa to Manchester City, but that only intensified things for the attacking midfielder.

Grealish scored his first goal of the season in Saturday’s 3-0 defeat of Wolves, with Kevin De Bruyne suggesting after that English players like him are unfairly targeted because of the nation’s mentality of criticising their own.

The Belgium international’s viewpoint was put to Grealish, who smiled and said to the journalist: “I’ll ask you, do you?”

When the reporter said he agreed, the England international said with a laugh: “I don’t know – I want to be friends with you all!

“I can obviously see where he’s coming from a little bit.

“But I think that’s just the way it is in this country, especially if you’re myself, playing for one of the biggest clubs in the world, who are winning trophies every single year.

“And obviously when I have the price tag on my head that I have, people are going to want to talk. It’s just something that I need to (get on with).

“I keep going back to it, saying embrace it and it’s just part and parcel, really. But, yeah, I do see where he’s coming from a little bit.”

Grealish seems to take everything – both good and bad – in his stride, which he will continue to do in England’s crunch Nations League double header.

The Three Lions will be relegated if they lose Friday’s San Siro clash against Italy before taking on old foes Germany on Monday – the final match of their last camp before the World Cup gets under way in November.

“I think for us, it’s something we’re obviously aware of, but something that we’re all embracing,” Grealish said.

“Especially, I’m not going to speak for the manager, but I’m sure he’s got certain players that are 100 per cent to go to the World Cup, and then there’s obviously certain places and numbers that are still up for grabs. We’re just all training as normal.

“We have two matches now that are going to be very tough opposition and this is really like your pre- World Cup camp.

“We were saying before that before the Euros we had a good few weeks of training sessions, good friendlies, and we’re not going to get that this time.

“But everyone’s in the same boat, so it’s something that we need to embrace and look forward to.”

Grealish has been quick to ingratiate himself with England fans since making his debut in September 2020, but the fact 11 of his 23 caps have come as a substitute underlines the work needed to step up.

“I’d love to be (starting) but then again I know what an impact I can bring from the bench,” he added. “I’m not going to sit here and say, ‘that’s what I am – someone who just comes on’.

“I started one game in the Euros and got an assist, which I was over the moon about.

“The manager’s the manager and if him and his staff decide to play me, I’ll give my all and also if I’m on the bench, I’m ready to come on as an impact sub.”