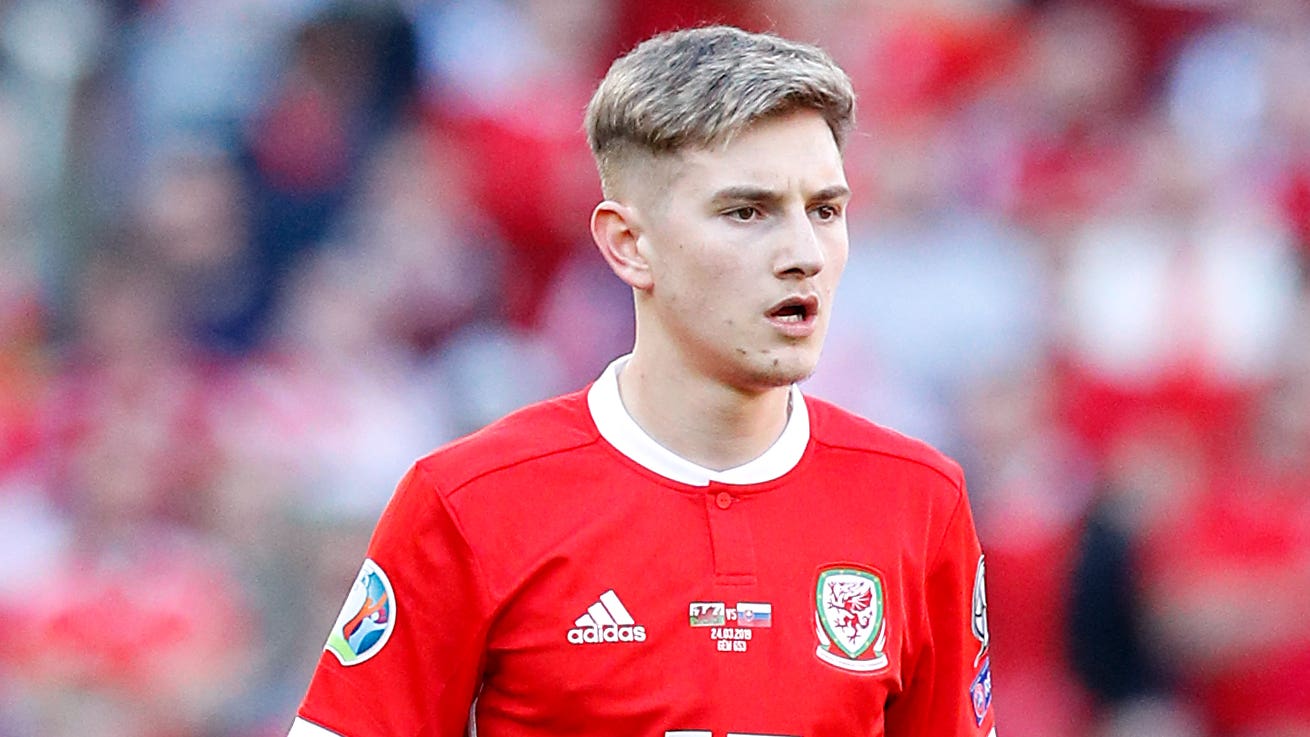 By Press AssociationNovember 29, 2022No Comments

David Brooks has boosted Wales just hours before their make or break World Cup clash with England by visiting the squad at their hotel in Doha.

Brooks has not played since September 29, 2021 after being diagnosed with stage two Hodgkin lymphoma the following month.

The 25-year-old Bournemouth forward announced in May that he had been given the all clear after completing his treatment and has slowly been working his way back to fitness since.

Brooks missed out on World Cup selection but has now joined Robert Page’s squad in Qatar as they prepared for their final group game on Tuesday night.

Football Association of Wales chief medical officer Jonathan Houghton wrote on his Instagram account: “Seeing @db_36 fit and smiling made my day it’s been a long road back from Hodgkin’s lymphoma but I think I can safely say that we all can’t wait until he pulls on a Wales shirt again.

“Hoping that he will run out for Bournemouth in the next 4-6 weeks.”

Brooks’ return to action before the Premier League took a break for the World Cup was delayed by a hamstring problem.

He signed a new four-year Bournemouth deal in August and Wales manager Page said training footage of Brooks released by the Cherries had left him “quite emotional”.

Wales need to beat England by a four-goal margin to guarantee their place in the knockout stage of the World Cup.

Any win would be enough to make the round of 16 as long as Iran and the United States draw.