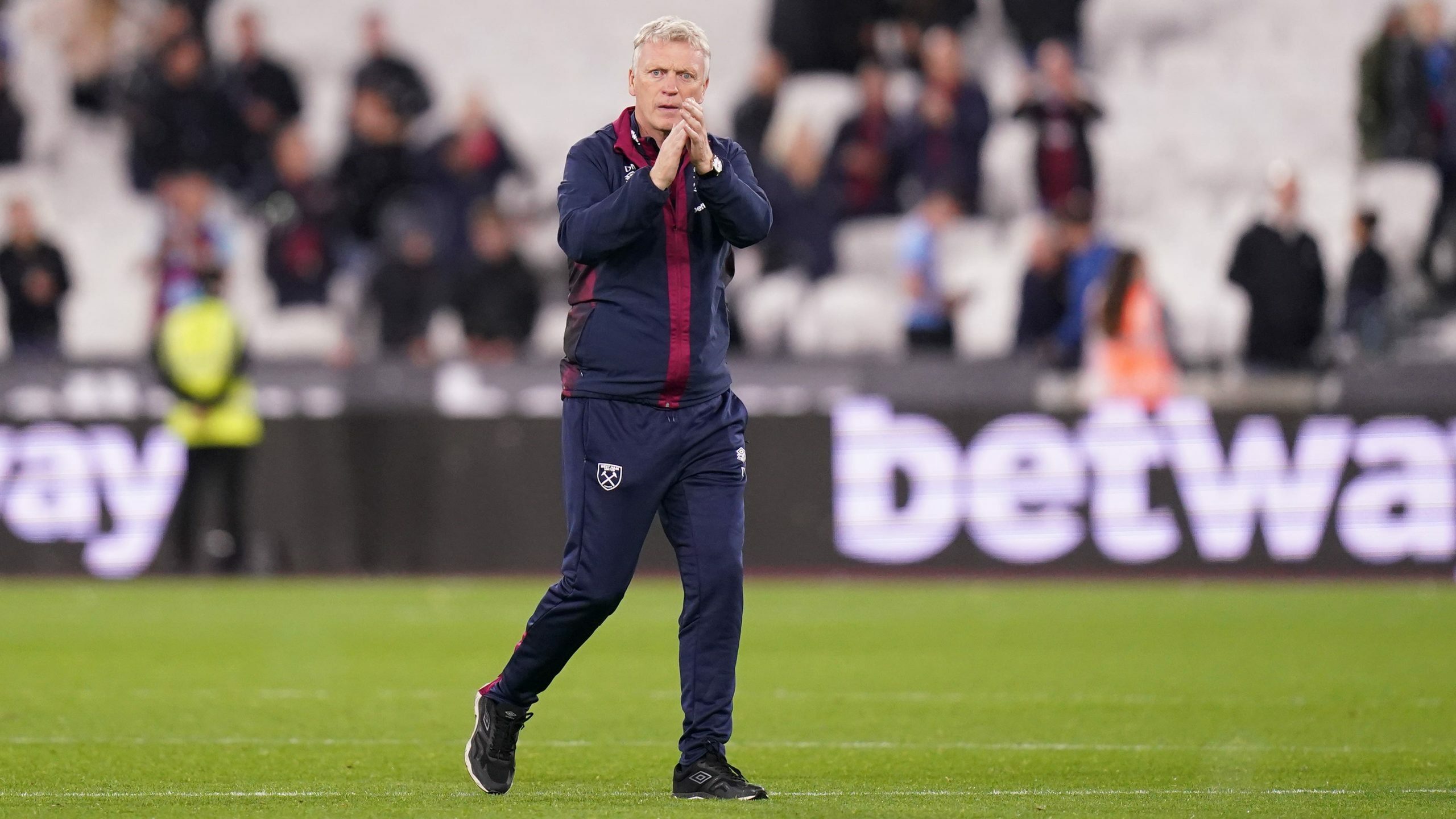 David Moyes looked back on a job well done after West Ham eased into the last 16 of the Europa Conference League with a 1-0 win over Silkeborg.

Already guaranteed a place in the knock-out stages, the Hammers needed just a point to be sure of topping Group B and avoiding a two-legged play-off in February.

Manuel Lanzini’s first-half penalty ensured they maintained their perfect record in Europe this season with a seventh win from their seven matches in total.

“I thought we had a lot of the ball and controlled the game for long periods,” said Moyes.

“The biggest thing tonight was that we didn’t get many goals. We’ve been bemoaning that, not being clinical, but in the main we deserved the victory.

“To be through already is hugely important with the way the season’s going. It’s great credit to the players over the last two years, to win the group last year and this year.”

Moyes was able to finally hand a debut to Nayef Aguerd, the Morocco defender signed for £30million in the summer only to suffer an ankle injury in pre-season.

“I didn’t tell him he was starting until today,” added Moyes. “But he’s a good athlete and he’s in good shape. He’s not got enough match practice but the game worked out well for him.

“He passed it well, got in a few races, made a few challenges. It was a really good opening game for him.”

The only concern was the absence of England World Cup hopeful Jarrod Bowen, with Moyes revealing the forward has an ankle injury which he hopes is not too serious.

The goal came in the 24th minute when Said Benrahma played in Michail Antonio, who appeared to have over-run the ball before he was taken out by goalkeeper Nicolai Larsen’s ungainly, unnecessary challenge.

With no VAR at this stage of the competition there was no chance of a reprieve and Lanzini duly dispatched the spot-kick.

Silkeborg boss Kent Nielsen, the former Aston Villa defender, said: “We are disappointed with the result but we can’t disagree with it, West Ham were the best team. We were irritated by the scrappy penalty.”