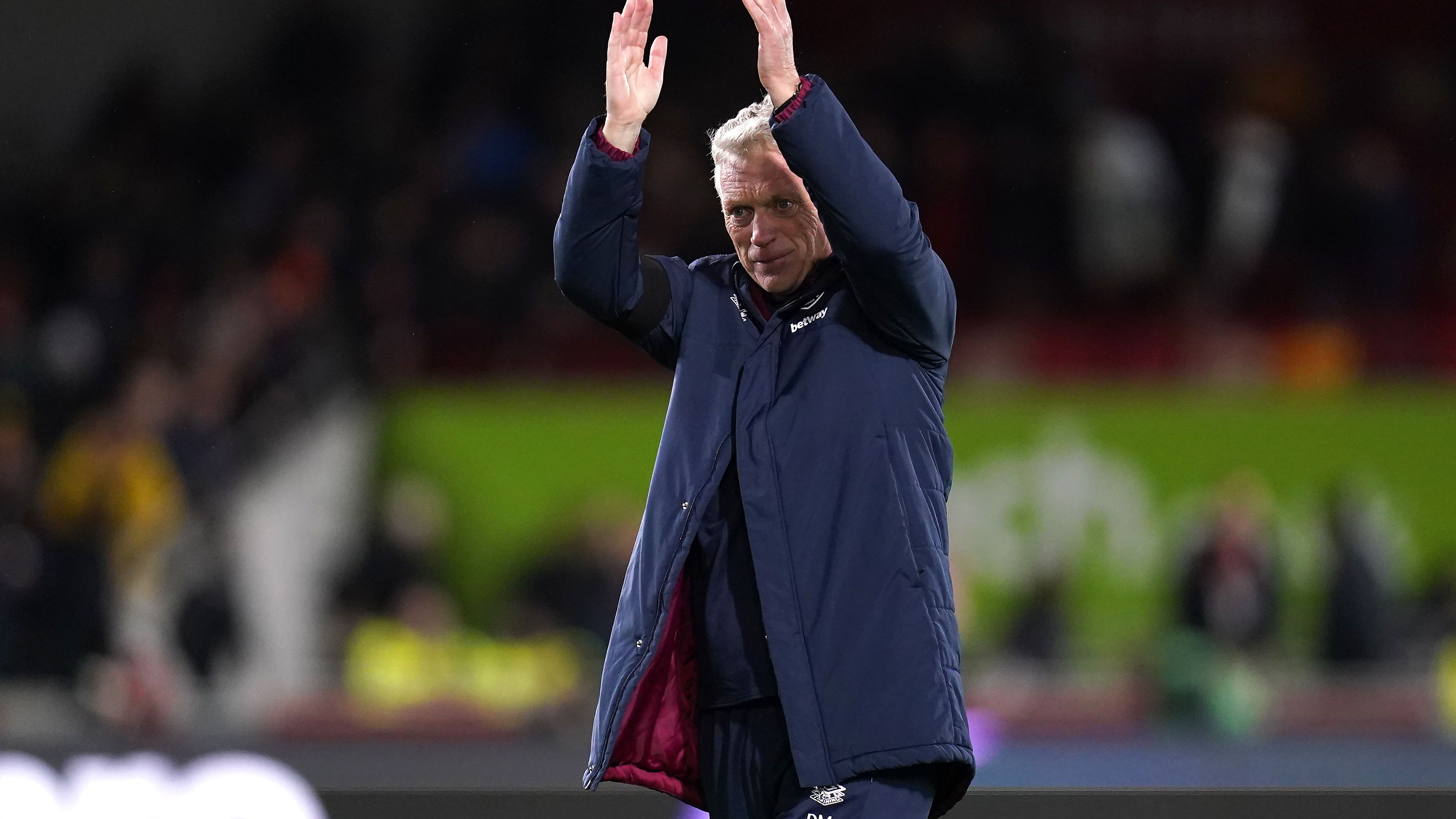 David Moyes hopes West Ham’s FA Cup win at Brentford will be a turning point in their season.

The Hammers put their Premier League struggles to one side as Said Benrahma’s wonder strike against his old club gave them a 1-0 third-round victory.

“Getting through in any cup competition is important and we just about got there today,” said Moyes.

“I think the result in midweek, a good draw at Leeds, and a good win here today is something to build on.”

Substitute Benrahma struck with 11 minutes remaining after a thunderous challenge from Declan Rice on Yoane Wissa in the centre circle.

The ball fell to Benrahma, who strode forward before launching a 25-yard rocket into the net.

The Algerian, prised from Brentford for £30million three years ago, pointedly did not celebrate the strike, but his manager certainly did.

“I said last week we could do with someone scoring a screamer and Said did that,” added Moyes.

“Said has done this in different games, come off the bench and had an impact. His impact was excellent. It was a terrific goal.

“And Declan’s tackle? Wow! It 100 per cent gave me as much pleasure as the goal itself.

“It has been tough for him but he keeps at it and he’s a huge influence in the team’s performance. He’s such a big player for us.

“I want a run in the cup, it would be a real bonus, for us but getting our Premier League position correct is the priority.

“It has to start somewhere and this was a difficult draw. We’re thrilled to be through.”

The Bees had their chances in what was a pretty turgid encounter in the pelting rain on a bad pitch.

But Lukasz Fabianksi saved from Wissa in the first half and Keane Lewis-Potter at the start of the second.

“I think we were the ones who were determined. I think we dominated possession, we controlled West Ham and gave almost nothing away,” said boss Thomas Frank.

“We created enough chances to score and in a tight game I think it should have been us. It was a good solid performance with a lot of effort and determination and will to win, we just needed a bit more decisiveness in the final third.

“They were almost full strength and we were playing without eight of our normal starters.

“I’m pleased with the performance but I just hate losing. I’m irritated because I thought we did more than enough to win a tight game.”