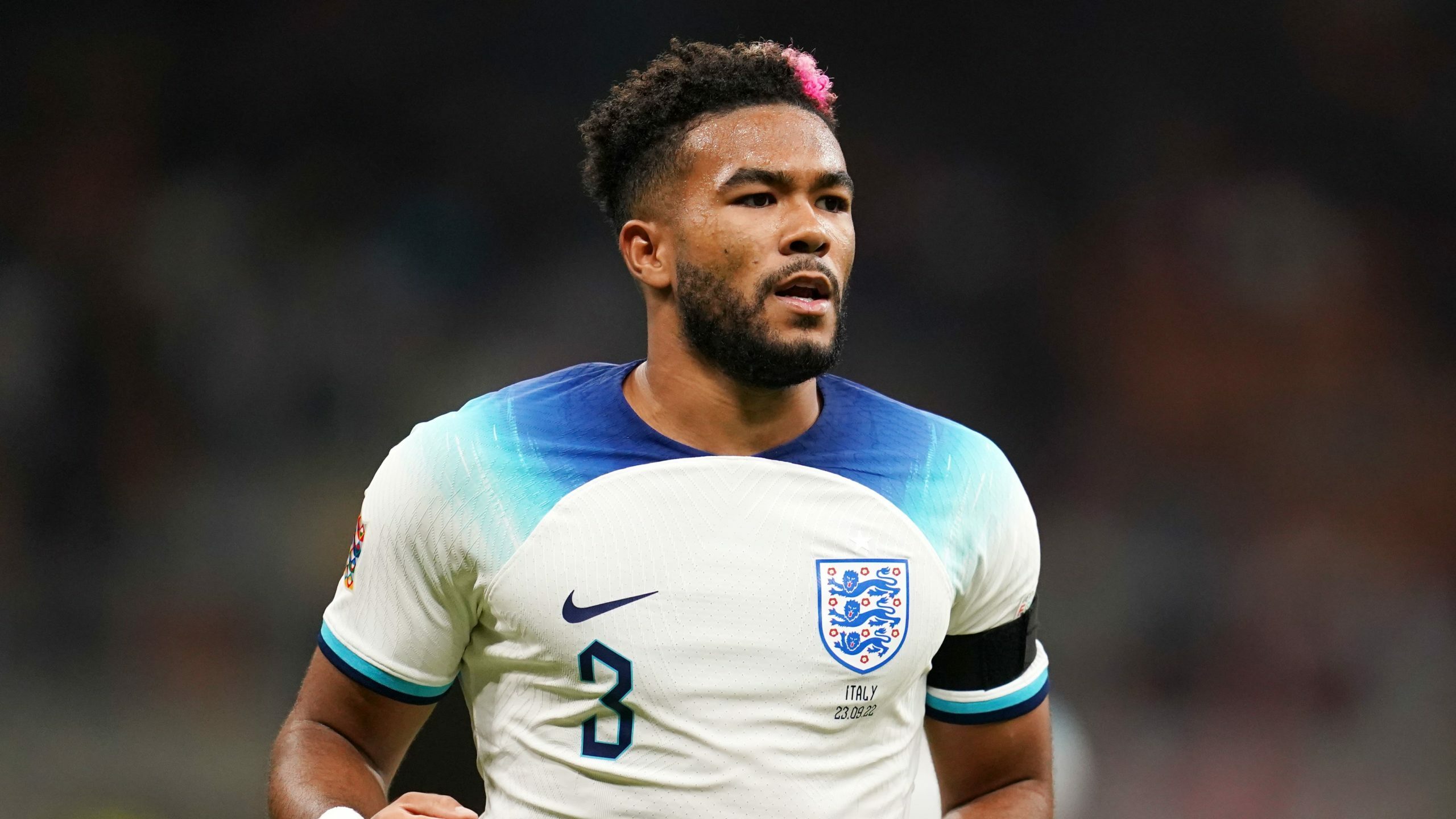 Devastated England right-back Reece James has confirmed he will not be going to the World Cup.

The 22-year-old started the Three Lions’ last four matches and was a shoo-in for Qatar until sustaining a knee injury in the Champions League match against AC Milan on October 11.

Chelsea announced James was facing an eight-week lay-off – a timescale that would mean a return around the World Cup quarter-final stage.

James said at the time “the race against time is on” and vowed not to give up, but he has now confirmed he will not be in England’s 26-man squad on Thursday after speaking to manager Gareth Southgate.

“The minute I injured my knee, I knew the turn around to make the World Cup would be tight, but I always felt it was possible.

“I’ve worked harder than I ever thought I could to give myself the best chance of going and truly believed I could help the team.

“I appreciate there was risk on both sides but it was one I was willing to take.

“Good luck to the boys. I’ll be back soon. Stay safe and sending love.”